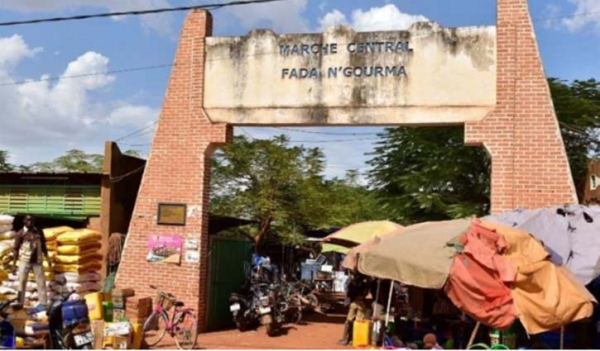 At least 20 people have been killed in an attack by unidentified gunmen on a cattle market in eastern Burkina Faso.

The government said in a statement on Friday “Unidentified armed individuals burst into a cattle market in Namoungou village in the region of Fada N'Gourma and attacked the population”.

"According to an initial toll, around 20 people have been killed and numerous others wounded", the statement said.

There was no immediate claim of responsibility for the attack in the village of Fada N'Gourma, around which the army is carrying out a search operation.

Gunmen killed 25 people in an attack on another cattle market in the eastern village of Kompienga in May.