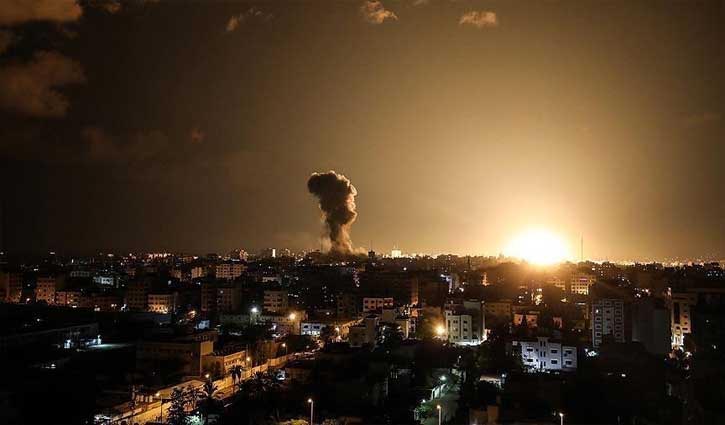 At least 20 Palestinians have been killed in Israeli air raids on the besieged Gaza Strip, according to the Palestinian health ministry, after Hamas launched rockets from the coastal territory towards Israel.

The Gaza health ministry said on Monday that 20 people, including children, had been killed in the attacks.

The attacks were carried out after Hamas fired several rockets at Israel, following the expiration of the group’s ultimatum demanding Israel stand down forces from the Al Aqsa Mosque compound in Jerusalem.

Earlier on Monday tensions at the compound, the third holiest in Islam which is also revered by Jews, escalated with more than 300 Palestinians wounded when Israeli police stormed the mosque, firing rubber bullets, stun grenades and tear gas. 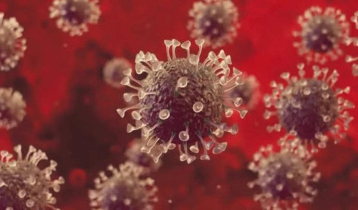 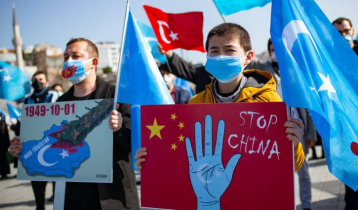 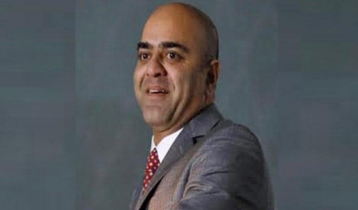