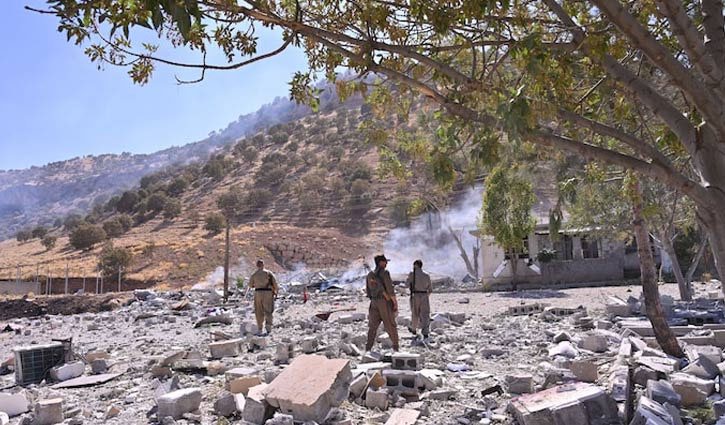 At least 13 people were killed and 58 others wounded in Iranian cross-border missile and drone airstrikes in Kurdistan of Iraq on Wednesday.

The Iranian Revolutionary Guard claimed responsibility for the attacks.

According to The Washington Post, the strikes targeted the Kurdish Democratic Party of Iran in the Koysangjak district in Irbil, the Kurdish Komala Party in the village of Zarkwezela in Sulaymaniyah province, and the Kurdistan Freedom Party in Kirkuk province.

Several strikes hit homes, military bases, offices and even a civilian area near an elementary school in Koya, in the country's Kurdistan region..

According to Iraq's state news agency, the attacks killed at least 13 people and wounded 58, including civilians and children. 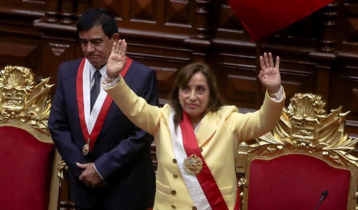 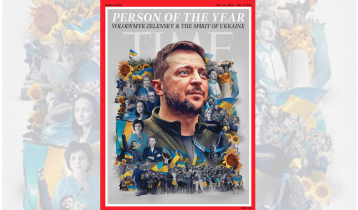 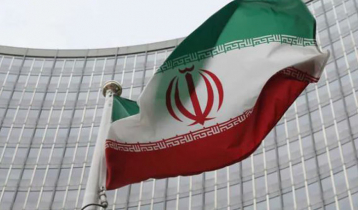