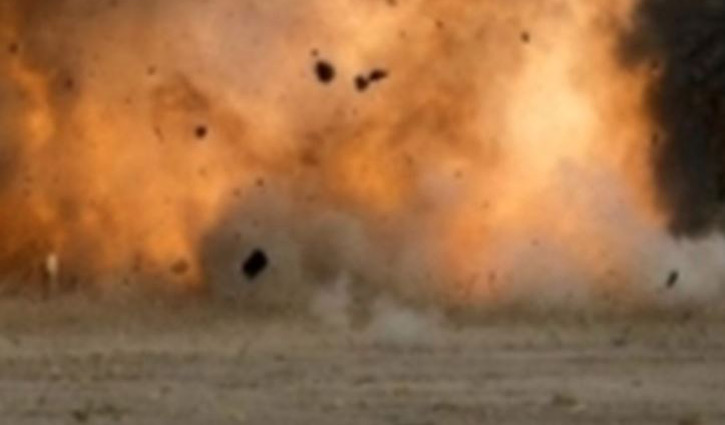 At least 16 people were killed and 24 others wounded Wednesday by a blast at a madrassa in Afghanistan’s northern city of Aybak, a doctor at a local hospital said.

There have been dozens of blasts and attacks targeting civilians since the Taliban returned to power in August last year, most claimed by the local chapter of Daesh.

A doctor in Aybak, about 200 kilometers (130 miles) north of the capital Kabul, said the casualties were mostly youngsters.

“All of them are children and ordinary people,” he told AFP, asking not to be named.

A provincial official confirmed the blast, but could not provide casualty figures. 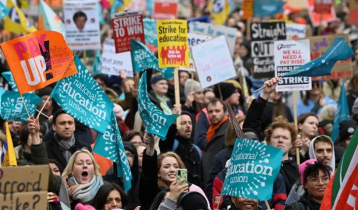 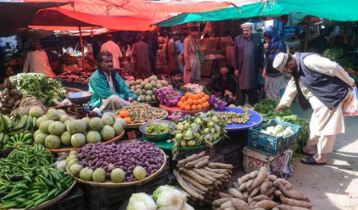 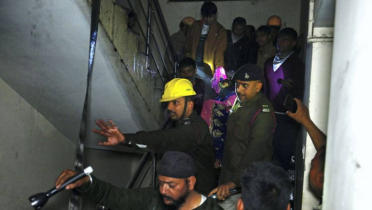 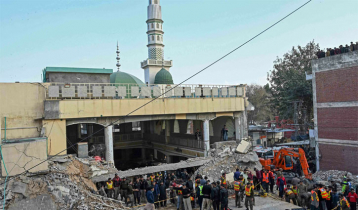