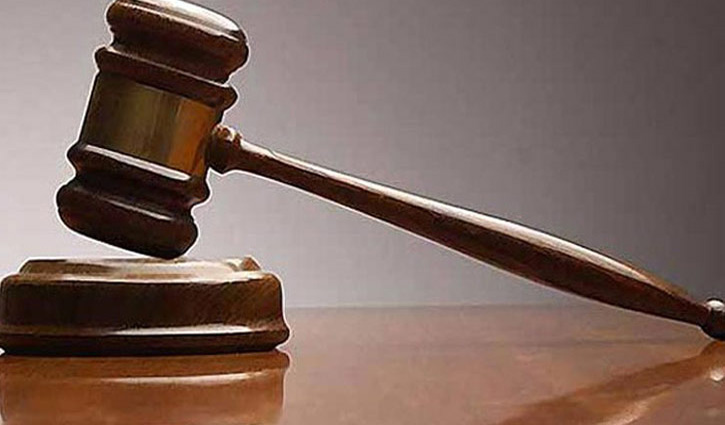 A Dhaka court has rejected an application seeking re-investigation into the case filed over the murder of Delwar Hossain, the then executive engineer of Gazipur City Corporation (GCC).

Earlier on July 27, victim’s wife Khodeja Akhter filed an application with a Dhaka court, seeking further investigation into the case.

Delwar Hossain (45) was killed on May 11 of 2020 following a disagreement with his colleague Mohammad Selim over the latter’s illegal activities.

According to a probe report launched into the case, Selim alias Anis Howlader used to take illegal benefits from different contractors, but Delwar opposed such illegal activities.

During the investigation, Selim made a confessional statement before a magistrate where he described why and how he along with his accomplices killed the victim.

On April 30, Inspector Sheikh Mofijul Islam of Turag Police Station, also the investigation officer of the case, submitted a chargesheet against three people to the court.

The three charge-sheeted accused in the case are Mohammad Selim alias Anis Howlader, an assistant engineer of the city corporation, and his two accomplices -- Helal Howlader Shahin and microbus driver Habibur Rahman Khan.

Of them, Selim secured ad-interim bail from the High Court on June 29 this year.