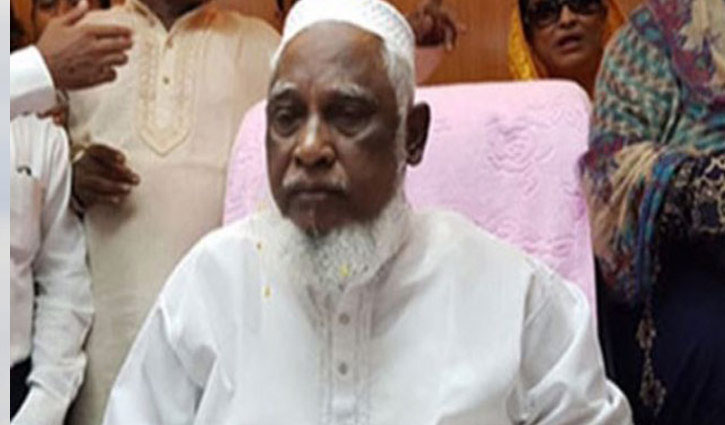 The BNP leader breathed his last around 4.30pm on Thursday at United Hospital in the city while undergoing treatment.

Earlier on April 27, MA Mannan was taken to United Hospital in the capital and was put on life support after his condition deteriorated.

He was suffering from various diseases for a long time. 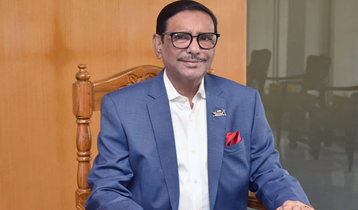 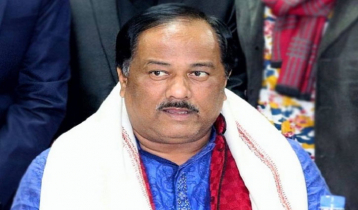 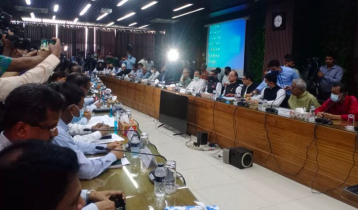 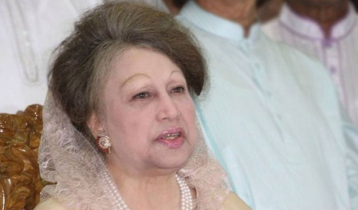 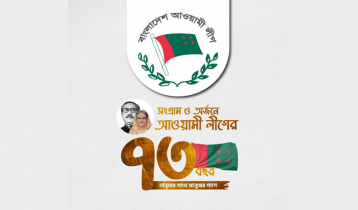 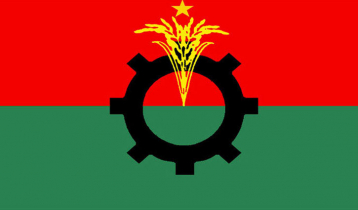 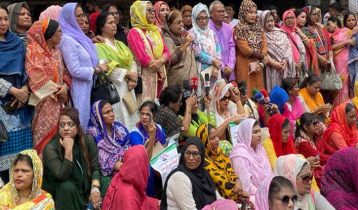 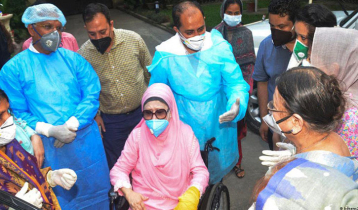