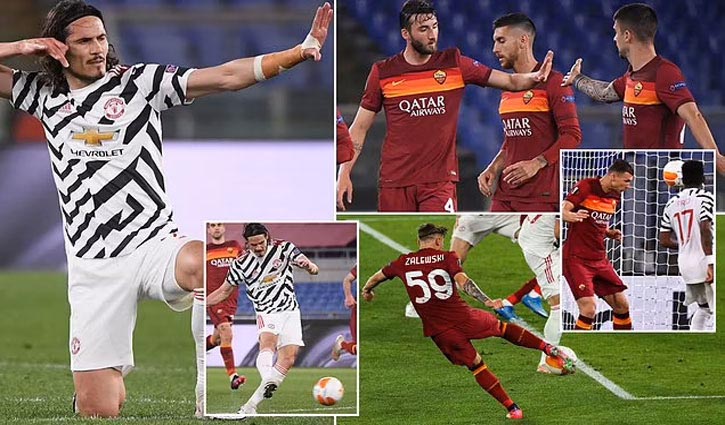 Edinson Cavani scored both United goals in the second leg of a 13-goal semi-final.

The Uruguayan opened the scoring with a fabulous first-half effort, then found the net with a fine header from Bruno Fernandes' excellent floated pass in the second half.

In between, Roma briefly threatened a comeback when former Manchester City forward Edin Dzeko scored his ninth goal against United before Bryan Cristante finished smartly with a shot on the turn.

The Italians had the final word when Nicola Zalewski's low drive went in through David de Gea's legs after taking a deflection off Alex Telles.

The 8-5 aggregate victory ends a run of four semi-final defeats for United under Solskjaer and sets up a meeting with Villarreal - who knocked out Arsenal - in Gdansk on 26 May.

United are without a trophy since their last triumph in this competition in 2017, their longest run since the five-year gap between 1985 and 1990, which was ended by an FA Cup success that marked the start of Sir Alex Ferguson's silverware collection.

Jose Mourinho was manager for that most recent United success and he will be responsible for reviving Roma's fortunes next season, knowing their only chance of European football next season will come in Uefa's new third-tier Conference competition. 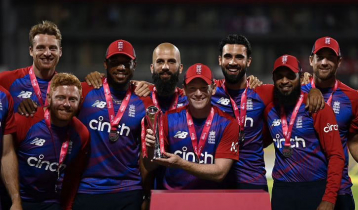 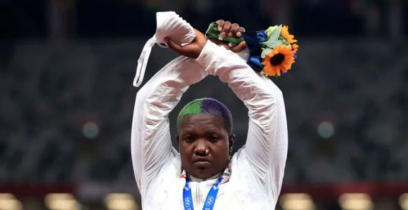 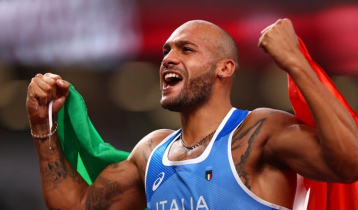 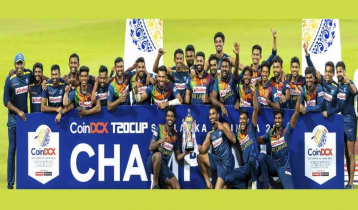 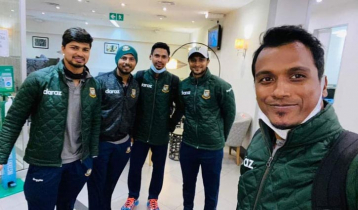 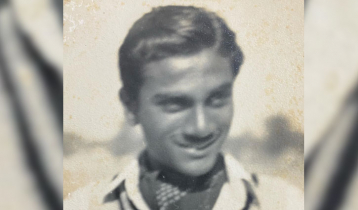 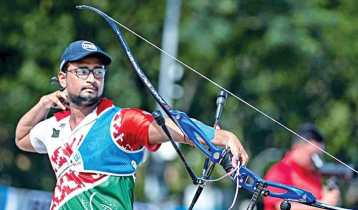