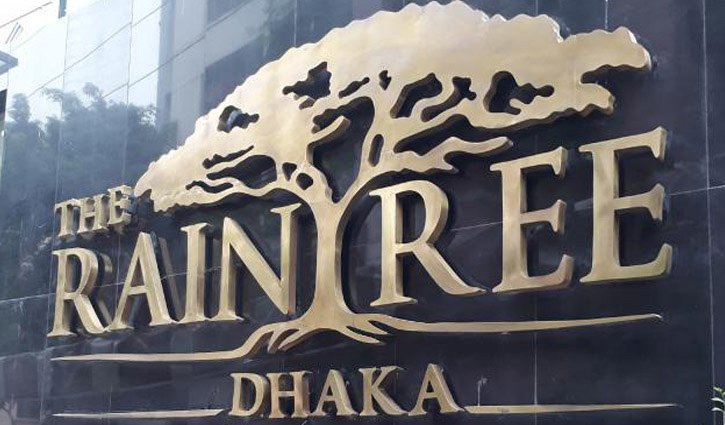 A Dhaka court has again deferred the delivery of the verdict in a case filed over the alleged rape of two university students at the Raintree hotel in the city.

The judge, however, is yet to set a new date for delivering the verdict in the case, said Afroza Farhana Orange.