3 held with fake notes in Gazipur

Staff Correspondent, Gazipur: Three people have been arrested with 82 pieces of fake notes in Kaliakoir upazila of the district. 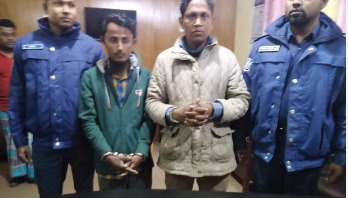