Palak said, “We have made Lalore union as a role model in 11 years only. All the developments including roads, Trimohoni College in Haltibil are gifts of Sheikh Hasina.”

Pointing the flood-hit people, he said, “People of Haltibil and Chalanbil are affected by flood now. Eight unions of Singra upazila suffer floods. Already 52 shelters have been kept ready for them. People took shelters in 14 shelters. Everyday new areas are being flooded. Prime Minister Sheikh Hasina took responsibilities of these people.” 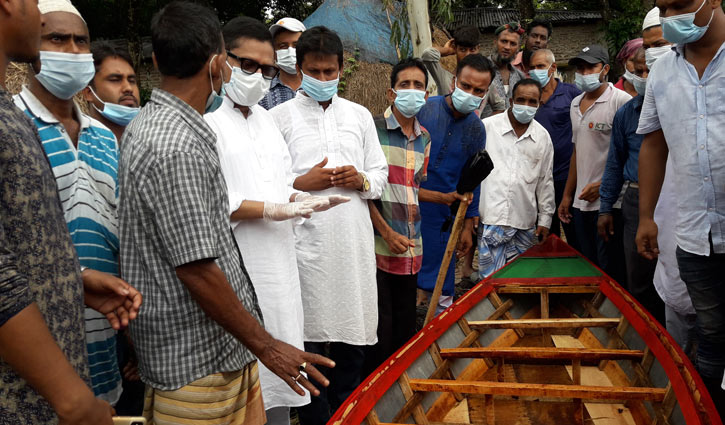 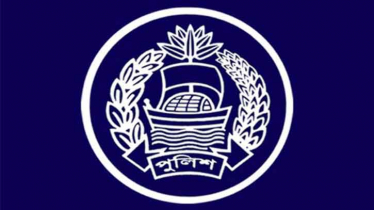 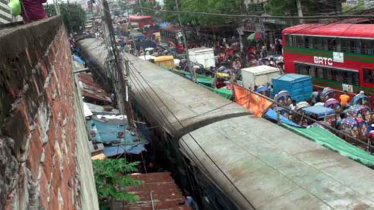 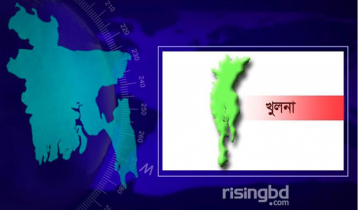 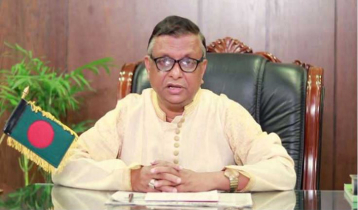 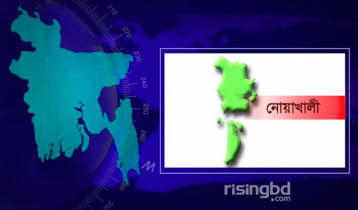