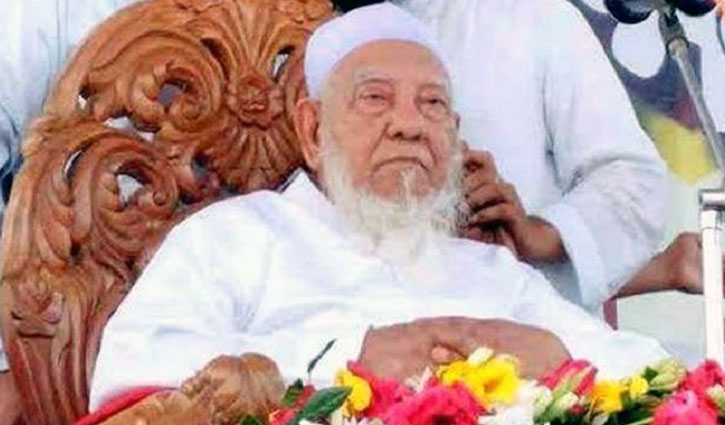 Namaz-e-Janaza of Hefazat-e Islam Amir Allama Ahmad Shafi will be held at Hathazari madrasa after Zuhr prayer on Saturday.

He said, “Body of Allama Shafi has been taken to Faridabad Madrasa in the capital for bath and shroud. The body will be taken to Hathazari madrasa on the night. 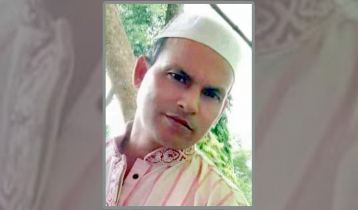 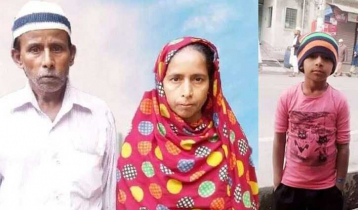 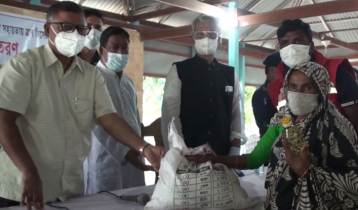 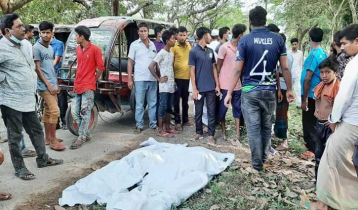 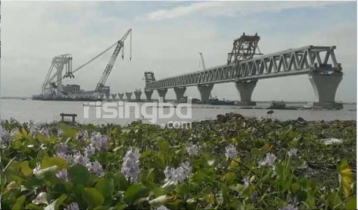 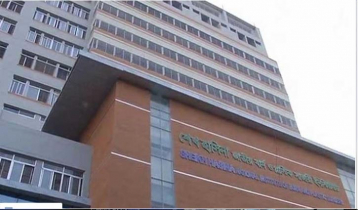 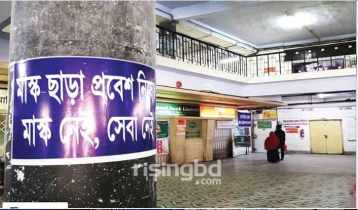 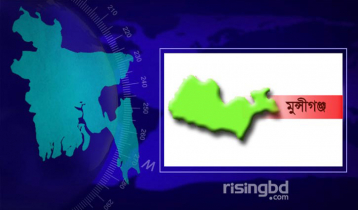