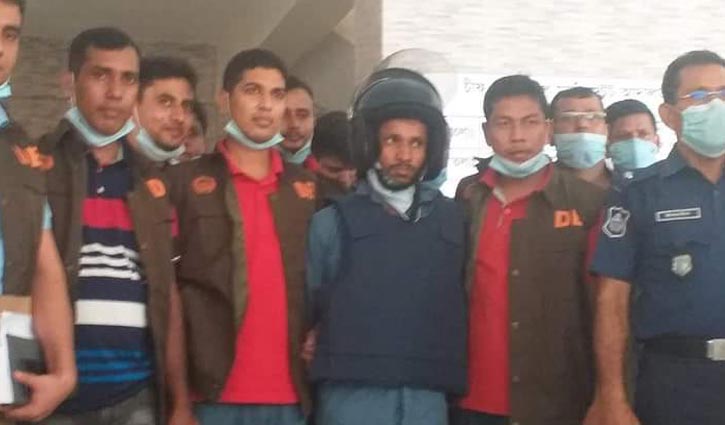 Dinajpur’s Senior Judicial Magistrate Ismail Hossain recorded the statement in the afternoon, according to the court inspector Israil Hossain.