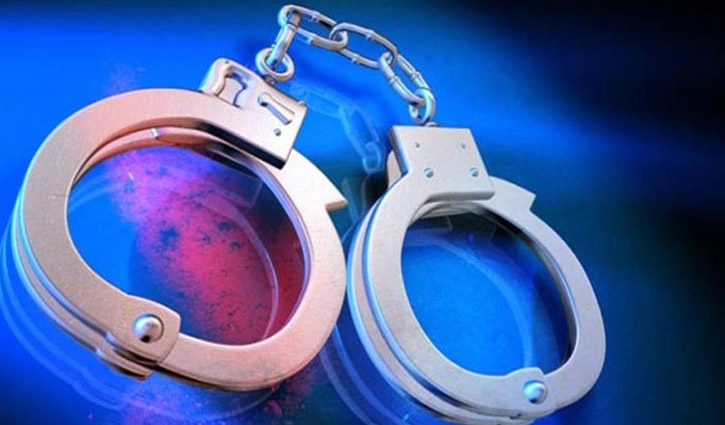 Police arrested three people for allegedly raping a female worker of a garment factory in Kashimpur area of Gazipur.

The arrestees are – Bayezid, 30, Aminul, 28 and Shahdat, 35. They are dwellers of Sardaganj area of Kashimpur.

Quoting locals he said, when the woman reached near Square Gate area on Wednesday night, four men forcibly took her to a remote area and raped her.