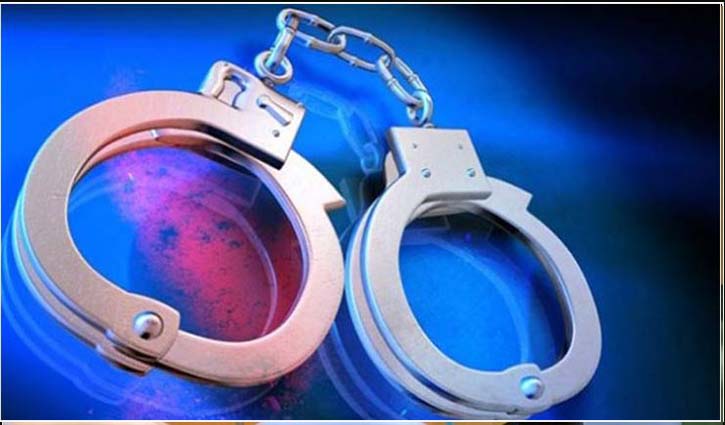 Police has arrested a youth named Ali Sheikh, 17, for rapping a third grader at Patharghata under Satkhira sadar upazila.

Police arrested the youth on Friday afternoon from Jhaudanga Bazar.

Ali Sheikh is the son of expatriate Babul Sheikh at Patharghata village of the upazila.

Citing locals, Police Inspector Borhan Uddin said the schoolgirl was offered food and taken to their house by Ali Sheikh at around 11.00am on Wednesday when she was playing in the yard. When the girl entered the house, the youth closed the door and raped her. The girl became sick and informed her mother. The mother informed her father about the matter over her mobile phone. They rushed the victim to Satkhira Sadar Hospital. She is currently undergoing treatment there.

Victim's father filed a case under the Women and Child Repression Prevention Tribunal at night.

Police Inspector Borhan Uddin said that Ali Sheikh is being interrogated at the police station, and he will be produced before a court today.