Some 1,642 Rohingya people have been shifted to Bhasanchar island in Hatiya of Noakhali in first phase.

A Navy official claiming anonymity said, “The Rohingyas who reached Bhasanchar were first given a health check-up. Navy officials then briefed them at the Warehouse. Arrangements have been made for them to stay in clusters 7, 8, 9 and 10.

It was learned that the Rohingyas who reached Bhasanchar fed by cooking under the supervision of the Navy in the next one week. 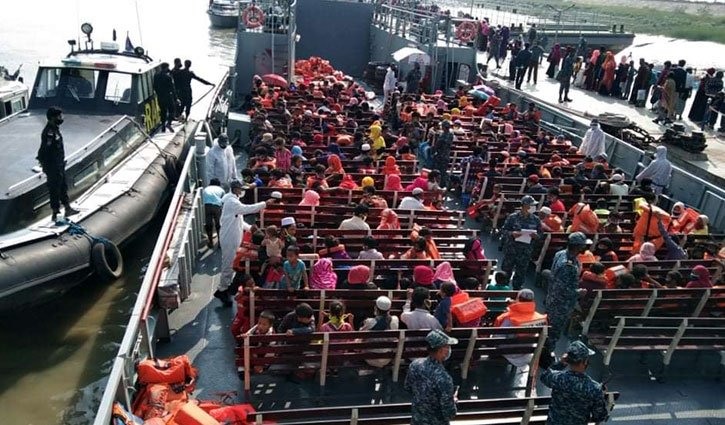 A Navy official said 1,019 luggages had been delivered to Rohingyas who came to Bhasanchar by two ships on Thursday (December 3).

Noakhali District Superintendent of Police (SP) Alamgir Hossain said extensive security measures have been taken for Rohingyas. About 300 members of different police units are working to cooperate with them and provide them security. 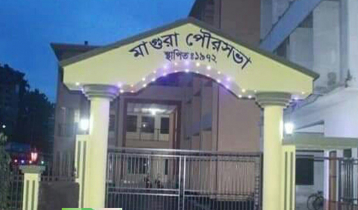 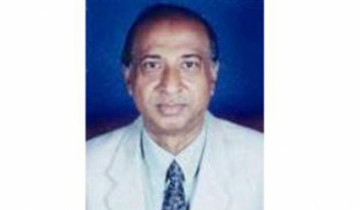 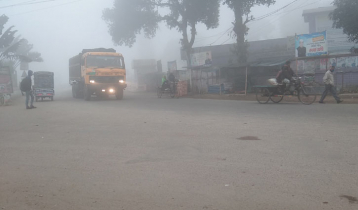 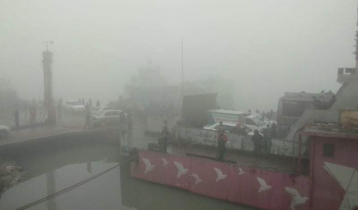 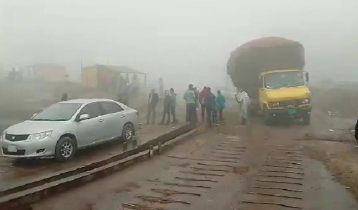 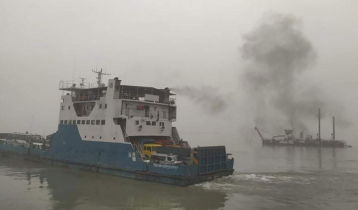 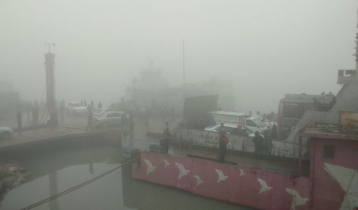 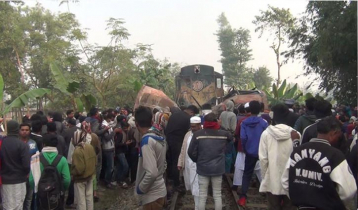 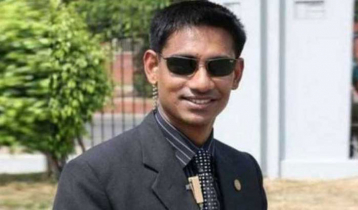