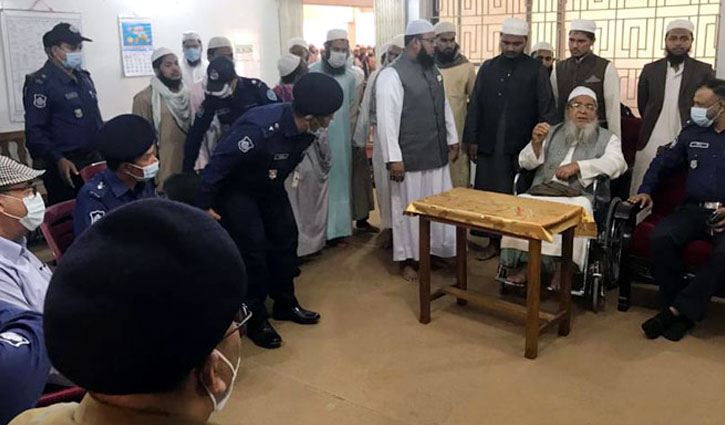 A team of Police Bureau Investigation (PBI) have visited the Hathazari Madrasa to conduct probe into a case filed over the death of former Hefazat-e-Islam Amir Allama Shah Ahmad Shafi.

They talked to Allama Junaid Babunagari and others over the investigation.

He said, “As part of the case investigation, the PBI team visited the madrasa and spoke to those concerned. At that time, the current Amir of Hefazat-e-Islam, Junaid Babunagari and the Madrasa authorities provided overall support to the PBI. Regarding the investigation of the case, the PBI said that the investigation report of this case will be submitted to the court within the stipulated time.”

Later, the court directed the PBI to investigate the case and submit a report within a month. 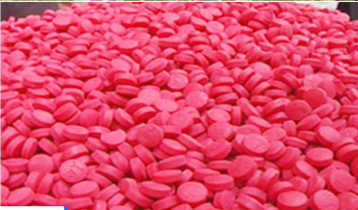 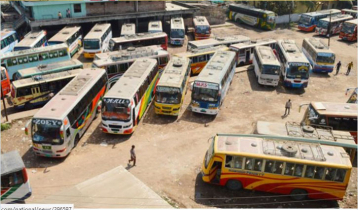 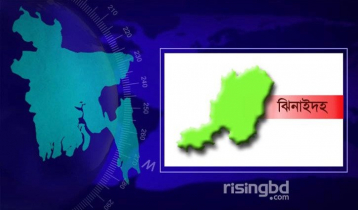 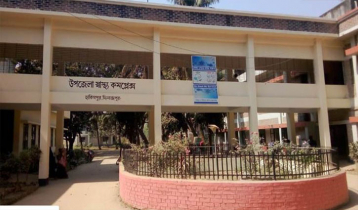 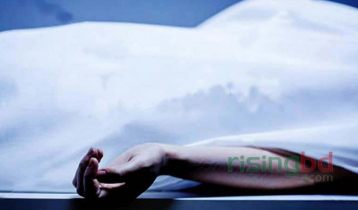 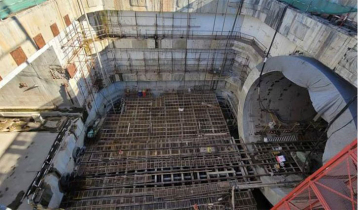 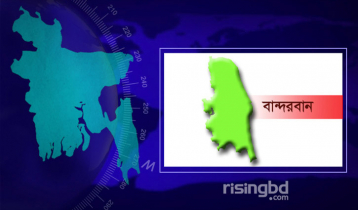 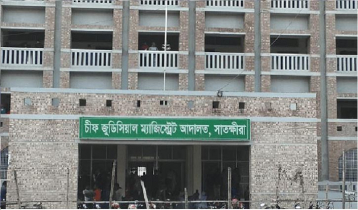