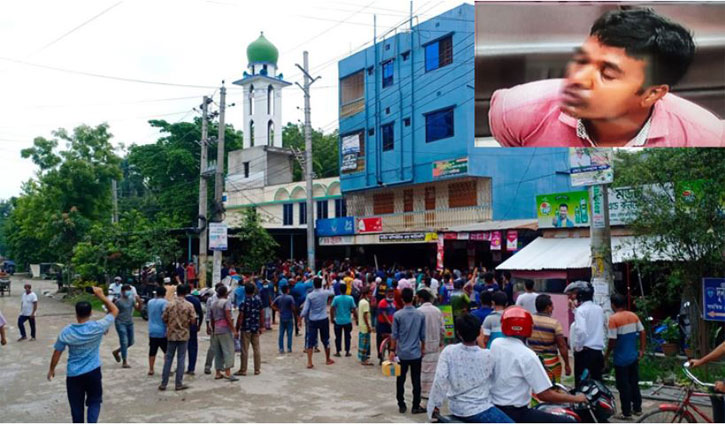 Three people including a woman and her four-year son were shot dead in broad daylight at customs intersection in Kushtia.

Assistant sub-inspector (ASI) of police Soumen Mitra has been detained on suspicion of his involvement in the gruesome murder.

Additional police have been deployed on the spot and the suspected killer has been arrested in this connection, Mostafizur Rahman said.

Among the three shot by bullets, the woman and her son died at first. Later, a youth succumbed to the bullet injuries when he was taken to the hospital, according to a source at the Kushtia general hospital. 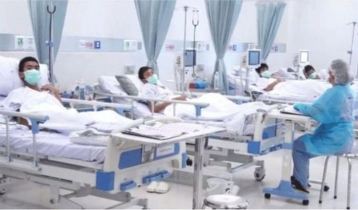 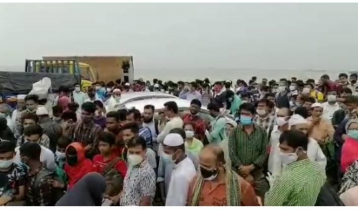 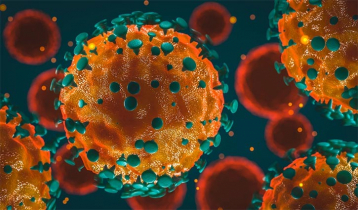 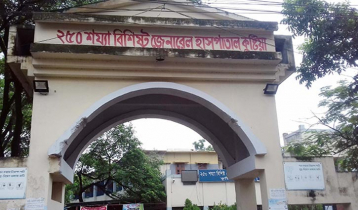 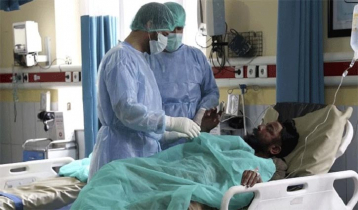 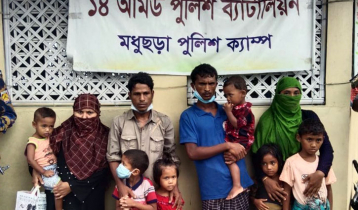 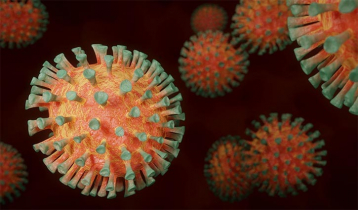