30 families who did not get compensation blocked the Bonmala road of Gazipur City Corporation around 11.00am.

According to sources, Mayor Zahangir Alam took a project to broaden the Bonmala road and acquired land of 30 families. But the families did not get compensation.

It can be here mentioned that the ruling Awami League has expelled its Gazipur city unit general secretary and city mayor Zahangir Alam for life over allegations of making derogatory comments about Bangabandhu Sheikh Mujibur Rahman and martyred freedom fighters.

Zahangir has also lost his initial membership in the party. 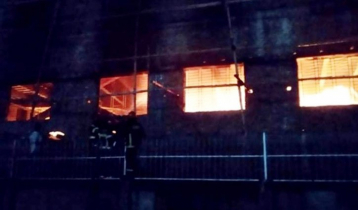 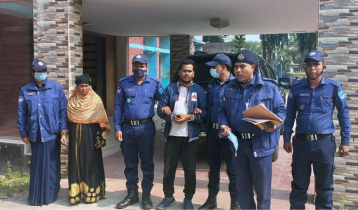 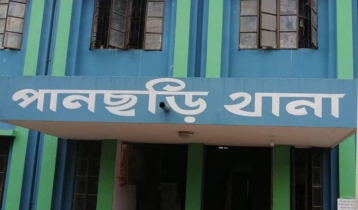 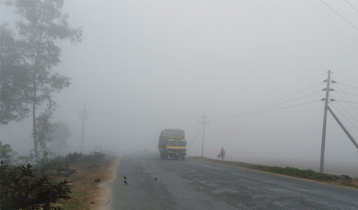 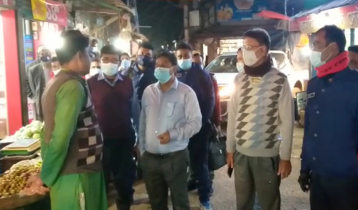 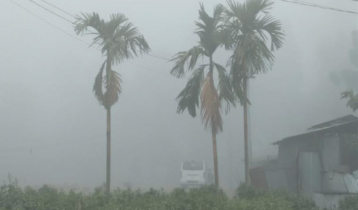 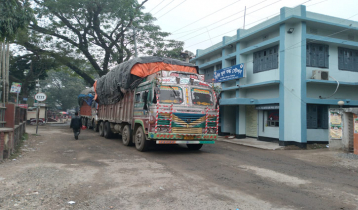