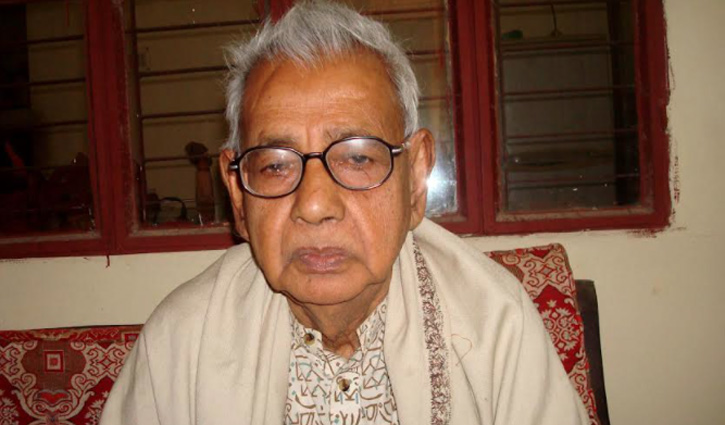 Ziaul Hoque, a language activist and distinguished educationist, died yesterday evening due to old age complications. He was 95.

He breathed his last at his residence near Magura Jame Mosque Road around 7:30pm.

He is survived by five children and a lot of admirers.

The family said the funeral prayer of the honorable language activist will be held at Nomani Maidan (ground) in Magura town on Saturday (January 15) after the Zuhr prayer at 2pm. He will be laid to rest at the municipal cemetery in Magura.