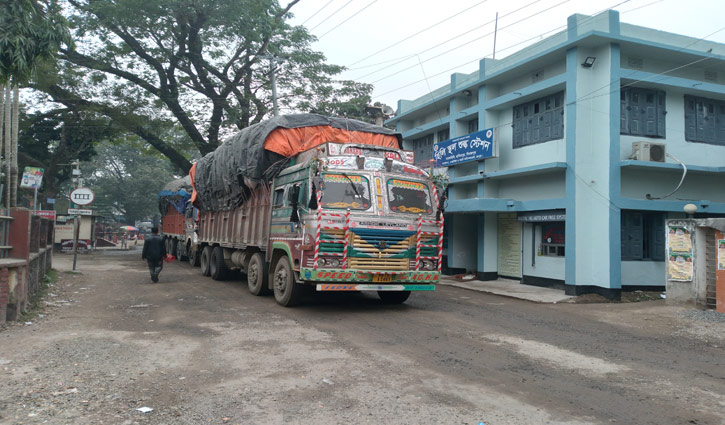 The import and export service between Bangladesh and India resumed at Hili land port in Dinajpur after one-day closure due to the occasion of the 73rd Republic Day of India.

He told risingbd that it was the 73rd Republic Day of India yesterday. So, it was a public holiday in the country. Following that, traders of the two countries suspended the import and export service at Hili land port. After one-day closure, the service through the port resumed from Thursday morning.