The incident took place around 5:00 pm on Monday (June 27), causing vehicle movement suspended on the bridge. Later, police rushed to the spot and made vehicle movement normal. The injured were taken to local hospital.

Sumon Deb, additional superintendent of police (ASP), said, the truck was heading towards Shyampur of Dhaka with 134 sacks of onion. It hit railing of the bridge on Mawa end and turned turtle as the driver lost the control over the steering due to excessive speed. The incident left three injured. Of them, one is in critical condition. 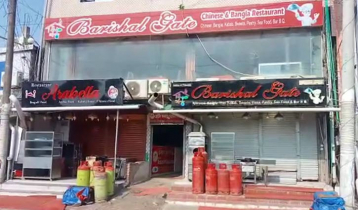 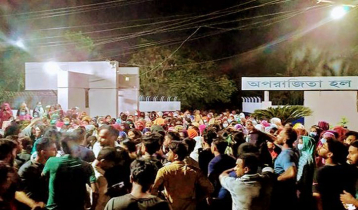