Youth lands in jail for proxy in SSC exams 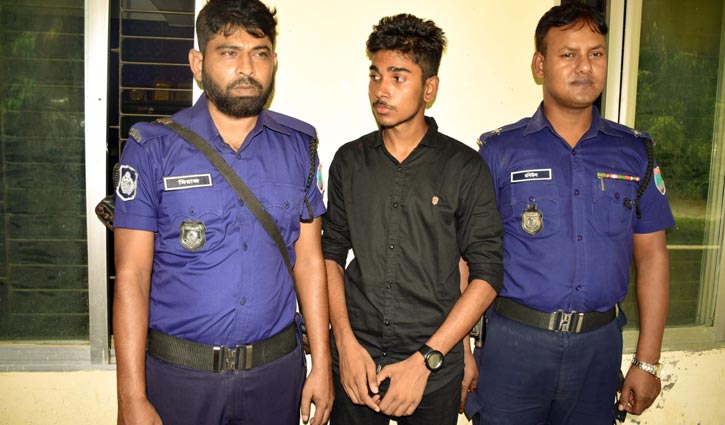 A youth was arrested after he attended in SSC examinations as proxy at Mohammadpur in Magura. He was known as Pikul Sheikh (18).

A mobile court sentenced him to one-year jail on Friday (September 30).

Earlier, he was arrested from RSKH Institution Model Secondary School Center around 11:00 am.

The detained Pikul was identified as son of late Lutfar Sheikh of Baujani village of same upazila. He attended SSC exams in disguise of Abu Obaida of Biren Shikder School and College. Abu Obaida was known as son of Moniruzzaman of Telipukur village of Sadar upazila. He went in hiding since the incident.

It was learned Multiple Choice Question (MCQ) portion of the Bangla II paper, which was suspended under the Jashore Education Board, was held on Friday from 11:00 am. Because of doubt, room inspector Shamim Ahmed took Pikul, who had come to give proxy, to the central secretary’s room. Pikul was handed over to the police there. Later, Assistant Commissioner (Land) of Mohammadpur Upazila, Executive Magistrate Basudeb Kumar Malo conducted a mobile court and sentenced Pikul to one-year of imprisonment.

AKM Nasirul Islam, head teacher of RSKH Institution Model Secondary School, said the answer sheet of the person arrested on charge of examination fraud was cancelled. The youth was arrested by police and handed over to the mobile court. 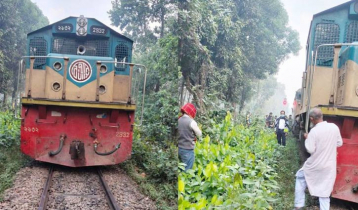 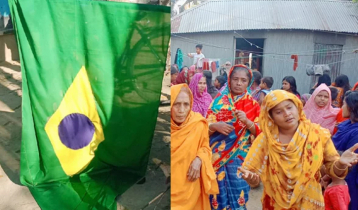 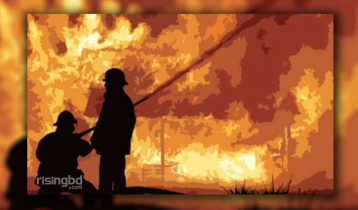 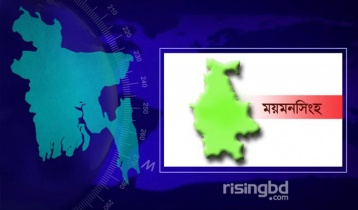 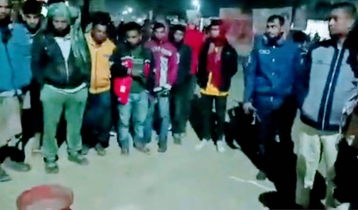 One held over bomb blast in Gangni