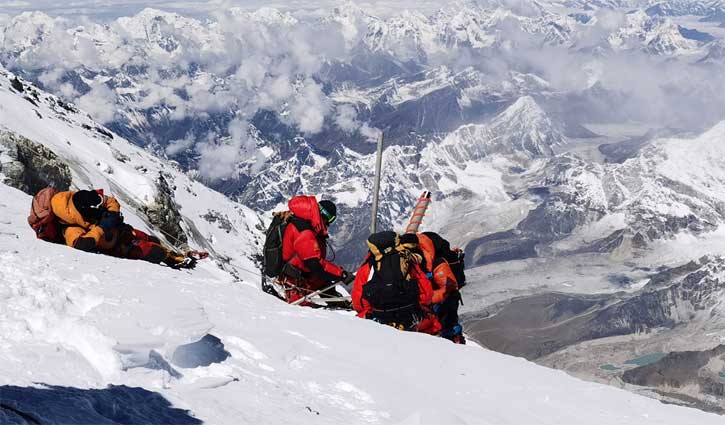 A team of Chinese researchers set up the world's highest automatic meteorological monitoring station on Mount Everest, or Qomolangma, at an altitude of 8,830 meters above sea level on Wednesday.

The new weather station is the first to use high-precision radar to measure the thickness of snow and ice on the peak of the world's highest mountain, which is on the China-Nepal border, South China Morning Post reported.

The Qinghai-Tibet Plateau, where Mount Everest is located, is known as the roof of the world, the water tower of Asia and the Earth's third pole.

Twelve members of the team carrying scientific research equipment left the temporary camp at an altitude of 8,300 metres (27,200 feet) at 3am on Wednesday and started the final-stage "summit moment", establishing the station shortly before 1pm.

China has been conducting research on the world's tallest peak since the 1950s.

Five scientific research teams, 16 scientific research groups and more than 270 researchers are taking part in the project, according to CCTV, which said the scientists would conduct research across a broad range of areas using advanced instruments and equipment.

Powered by solar panels, the station is designed to last for two years under harsh weather conditions and is equipped with a satellite communications system for data transmission every 12 minutes, according to a CGTN report. 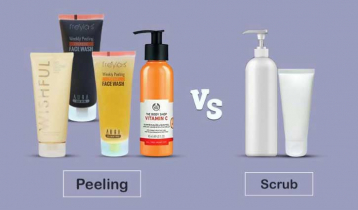 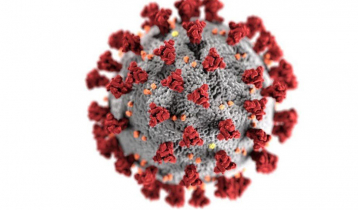 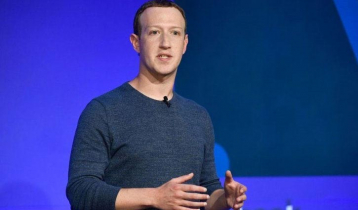 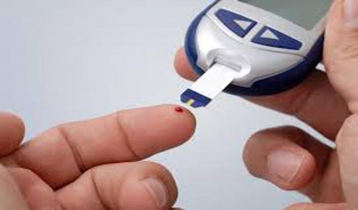 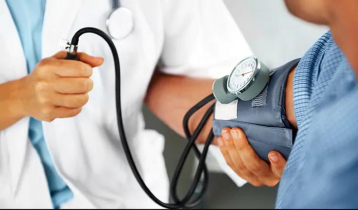 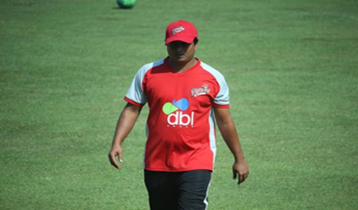 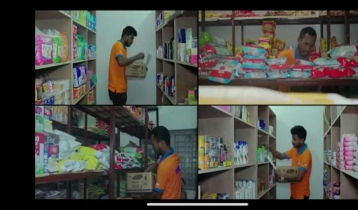