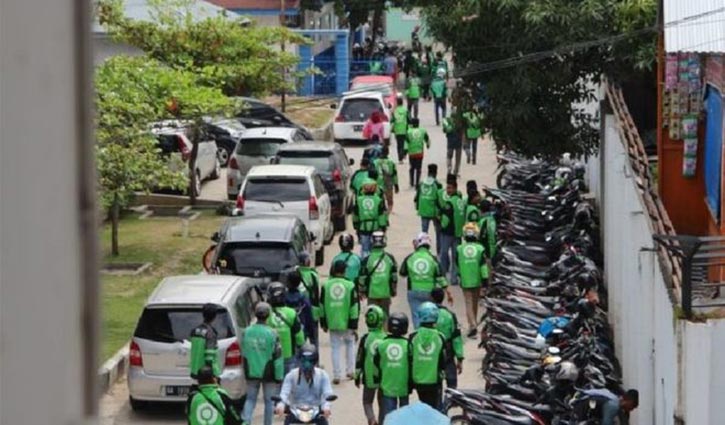 A motorcyclist has defended the storming of an Indonesian hospital morgue to claim the body of a baby being held over unpaid bills as a "humanitarian mission".

Wardiansyah was among dozens of motorcycle taxi drivers who decided to take action in the city of Padang.

Phone footage shows the convoy leaving the hospital, with the tiny body of Alif Putr cradled in one man's arms.

In Islam burials should normally take place as soon as possible.

However, the family was told by M Djamil Hospital that they couldn't take six-month-old Alif to be buried until they had paid their bills.

It was then the taxi drivers decided to act, as the boy's uncle was one of their own.

"We took action after finding out the family couldn't take their child for burial because they couldn't pay the 25 million rupiahs ($1,774; £1,370) in bills they owed," Wardiansyah explained.

"The security officers tried to stop us, but they gave up because there were so many of us."

Video of the incident went viral in Indonesia and sparked a renewed debate about the treatment of parents who can't afford to pay their medical bills.

There have been numerous cases in the past of hospitals and clinics in Indonesia holding newborn babies hostage until payments for medical bills are paid. 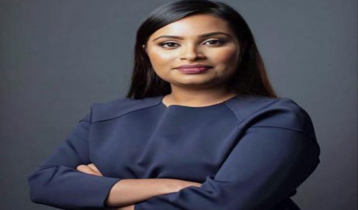 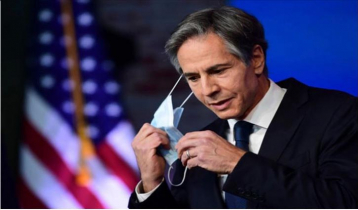 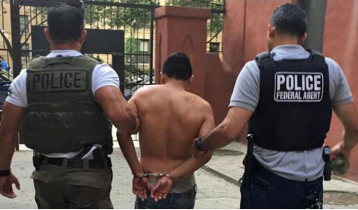 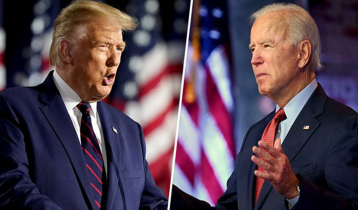 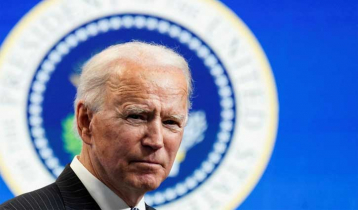 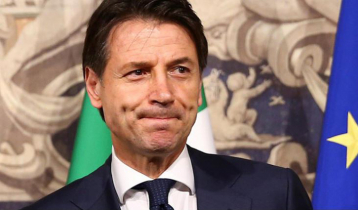