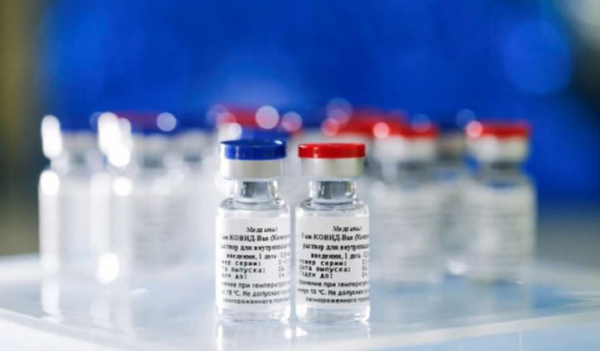 Most of Russian doctors are not comfortable with Russia's new coronavirus vaccine due to the lack of sufficient data.

Along with insufficient information, the rapid registration has fallen them in discomfort, according to Reuters.

A survey of more than 3,000 medical professionals revealed this on Friday.

Russia registered the world’s first coronavirus vaccine last week. The "Sputnik V" vaccine will go into commercial production by the end of this month, according to the country's officials.

RBC Daily, a news outlet, conducted a survey on 3,040 doctors and health professionals through a mobile app called Doctors Handbook. It found that 52 percent of physicians were not ready to vaccinate patients. Only 24.5 percent said they would agree to the vaccine. One-fifth of survey participants said they would advise patients, colleagues or friends to take the vaccine.

Some Russians have shared the discomfort of doctors with the vaccine on social media. They also expressed panic over the vaccine. However, some have claimed that foreign governments are spreading propaganda about Russia’s vaccine from envy.