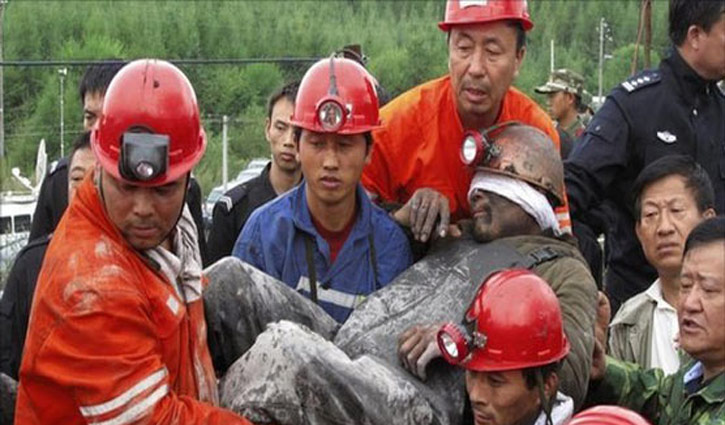 Eighteen people have died after being trapped in a mine in China's southwestern city of Chongqing, the official Xinhua news agency said on Saturday, the region's second such accident in just over two months.

The dead were among 24 people trapped underground by excessive levels of carbon monoxide gas at the Diaoshuidong coal mine, the agency said, adding that one survivor had been rescued while search efforts continue Friday's incident, which occurred at about 5 p.m (0900 GMT) in a mine shut for more than two months as the company dismantled underground equipment, is being investigated, it added.

China's mines are among the world's deadliest, with 16 deaths reported in late September after high levels of carbon monoxide trapped miners at the Songzao coal mine in Chongqing.

Diaoshuidong, built in 1975 and run since 1998 as a private enterprise, is a high-gas mine with annual capacity of 120,000 tonnes of coal, Xinhua said. 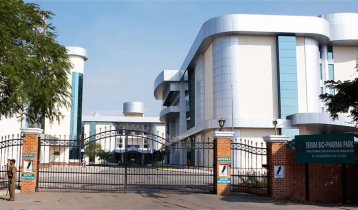 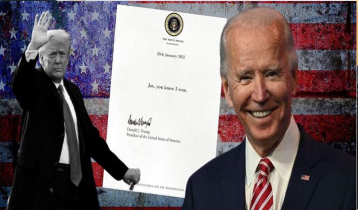 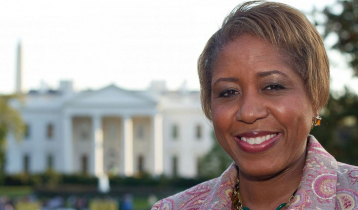 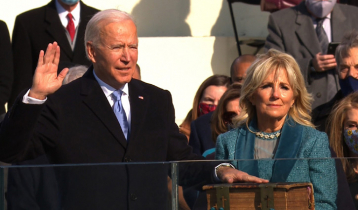 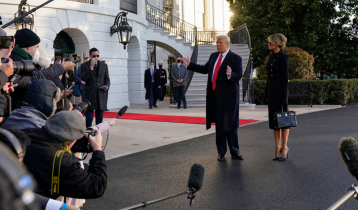 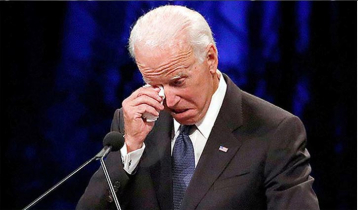 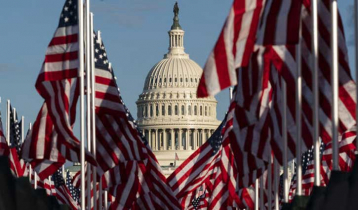