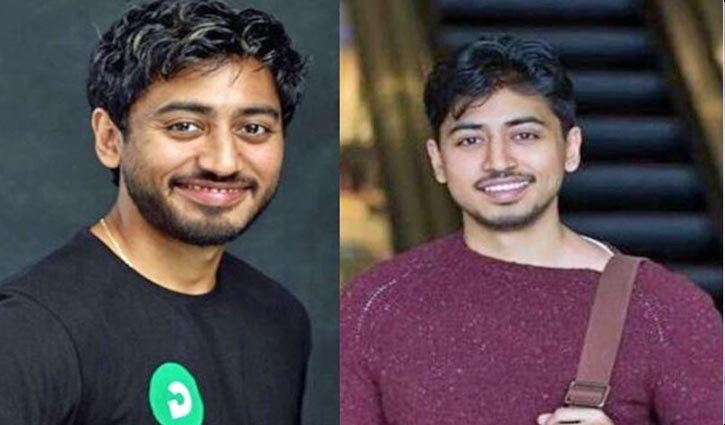 Six million dollars has been found in the account of Bangladeshi-American Fahim Saleh, who was killed at the hands of a colleague in the United States.

Fahim's sister, Rifayet Saleh, appealed to the Manhattan Surrogate Court in New York to decide on his brother's property, which led to a 6 million dollars deposit in Fahim's account, according to court papers.

The court quoted sources as saying the New York Post Saleh who founded Nigerian motorcycle ride-sharing company Gokada in 2018 — was allegedly slain by his executive assistant, Tyrese Haspil, inside Saleh’s Lower East Side apartment on July 13, 2020.

The 33-year-old Bangladeshi-born entrepreneur didn’t leave behind a will but he was worth around $6 million, according to papers filed in Manhattan Surrogate’s Court by one of his sisters, Rifayet Saleh.

The court papers noted that Saleh’s only debt was a $1.8 million mortgage on his $2.2 million East Houston Street seventh-floor apartment.
Since Saleh died without a will and had no wife or children, under New York law his money would go to his parents — Raihana Saleh and Saleh Uddin Ahmed.

Rifayet asked the court to be quickly appointed as the administrator of Saleh’s estate so that she can access funds to continue the operations of his businesses, the court papers said.

Saleh’s “parents and siblings desperately wish to preserve and cultivate the businesses in order to fulfill the decedent’s ambitions, which were cruelty and prematurely denied to him,” the court documents said.

A judge allowed Rifayet to collect $4 million from the estate, the court filings showed. A man who answered the phone where Rifayet lives declined to comment on her behalf.

A lawyer for the estate also declined to comment. Haspil allegedly killed his boss after Saleh discovered Haspil had embezzled $90,000. The pair had worked out a repayment plan before the murder.

Haspil — a 21-year-old Brooklyn man — is accused of riding the elevator up to Saleh’s apartment where he used a taser on him before stabbing him to death.

Haspil then allegedly returned the next day with a saw and cleaning supplies and then dismembered the body.

Haspil pleaded not guilty to first-degree murder in October. His case is still pending. 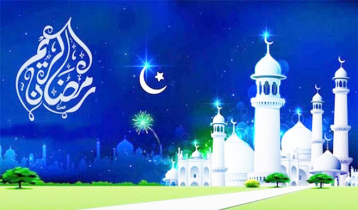 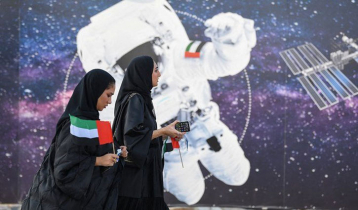 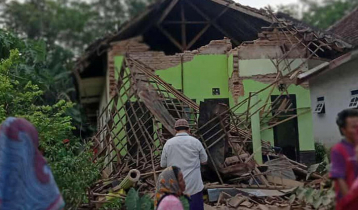 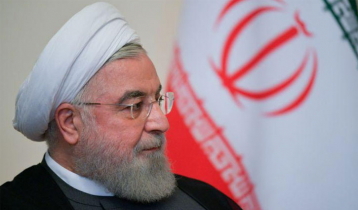 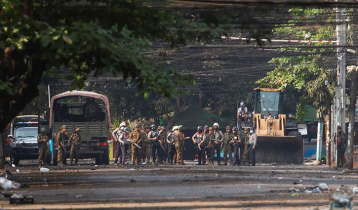 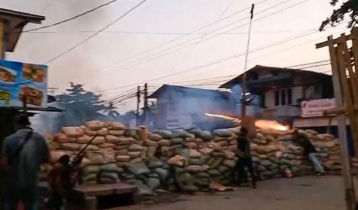 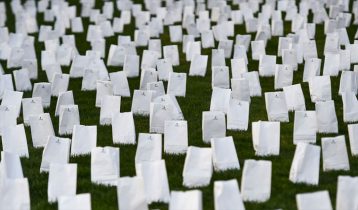