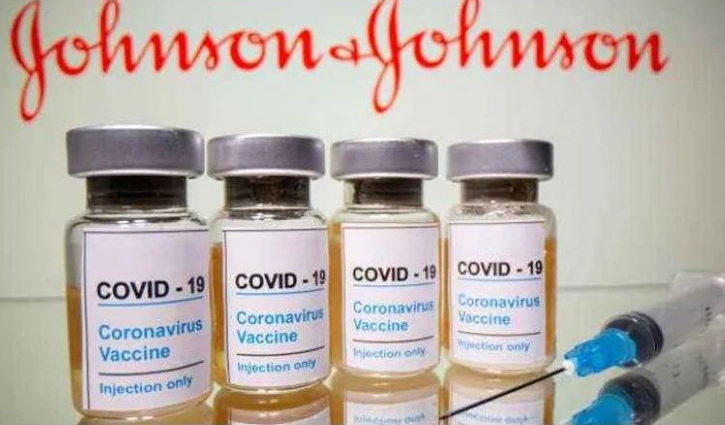 The United States has approved a single dose of the Johnson & Johnson vaccine.

Three million doses of the vaccine will be delivered to the United States next week. An independent committee of vaccine experts has unanimously recommended that the Food and Drug Administration authorize the Johnson & Johnson one-shot COVID-19 vaccine for people 18 and older, taking it one step closer to use in the United States. The FDA is expected to authorize the vaccine within days.

“I think it’s a relatively easy call,” said committee member Eric Rubin, an immunologist at the Harvard T.H. Chan School of Public Health. “It’s nice to have a single-dose vaccine.”

The Vaccines and Related Biological Products Advisory Committee (VRBPAC) met today to discuss the data from clinical trials of this vaccine, which the FDA evaluated over the past three weeks.

The FDA’s analysis, released earlier this week, showed that the vaccine was safe and 85 percent effective against severe cases of COVID-19 globally. No one who received the vaccine was hospitalized with or died from COVID-19.

When more moderate cases are included, the efficacy dropped to 72 percent in the US and 64 percent in South Africa, where a coronavirus variant that may partly evade immune protection is spreading. But even for people who did get moderate cases, the trial had some very positive results. People who still got sick with COVID-19 after being vaccinated had fewer symptoms than people who got sick and who weren’t vaccinated, according to an analysis from Johnson & Johnson.

Early data about the vaccine showed that it seemed to be less effective in older adults or people with health conditions like HIV, but FDA officials noted that there was less data available in those subsets of trial participants. As more cases were added to the analysis, the differences between those at-risk groups and the rest of the people in the trial started to shrink, said Rachel Zhang, a medical officer with the FDA, during a presentation on the data today.

Johnson & Johnson’s vaccine only takes one dose to give people protection against COVID-19, which makes it easier to distribute than the Moderna and Pfizer / BioNTech vaccines, which each need two shots. “It simplifies the process. People only have to make one appointment for their complete vaccination. A one-dose vaccination decreases the burden on the health care system and health care providers,” Greg Poland, director of the Mayo Clinic’s Vaccine Research Group, said during the company’s presentation.

The company is also running clinical trials to see if two doses of their vaccine would be even better than one. VRBPAC member Paul Offit, a vaccine researcher at the Children’s Hospital of Philadelphia, pointed out that it would be tricky to switch the vaccine to two doses if that regime turned out to be more effective. “You can see where that would be confusing to people,” he said during the meeting. Rubin raised the same issue. “It seems like a big logistical problem.” Johnson & Johnson will also run additional trials to test its vaccine in adolescents, children, and pregnant women. The company says it has 4 million doses of the vaccine ready to ship on authorization.