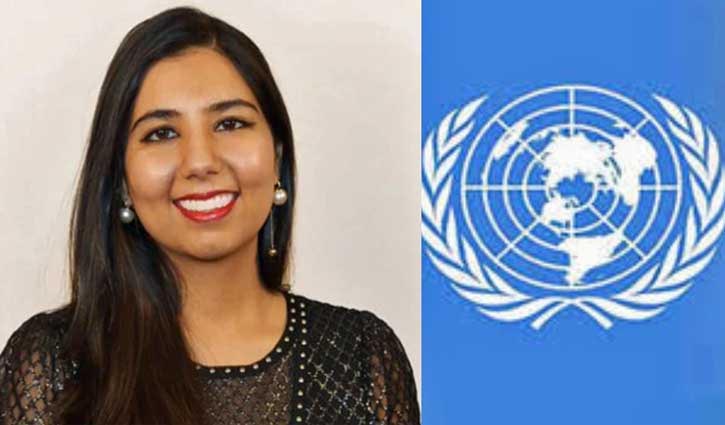 An Indian-origin employee at the UN has announced her candidacy to be its next Secretary-General, the first person to throw her hat in the ring against incumbent Antonio Guterres, who is seeking a second five-year term beginning January 2022 as the chief of the world organisation.

Arora Akanksha, 34, working as an audit coordinator for the United Nations Development Programme (UNDP), said she will run for the post of the world’s top diplomat and launched her campaign #AroraForSG this month.

“People in my position aren’t supposed to stand up to the ones in charge. We are supposed to wait our turn, hop on the hamster wheel, go to work, keep our heads down and accept that the world is the way it is,” Ms Akanksha said in a two-and-a-half minute campaign video posted online.

The video shows Ms Akanksha walking inside the sprawling UN headquarters, as her voiceover says that people who have come before her have “failed to hold the UN accountable”.

“For 75 years, the UN has not fulfilled its promise to the world – refugees haven’t been protected, humanitarian aid has been minimal, and technology and innovation has been on the back-burner. We deserve a UN that leads progress,” she says. 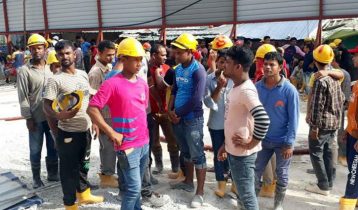 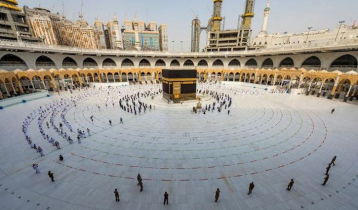 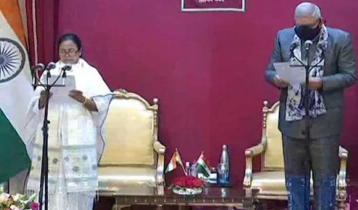 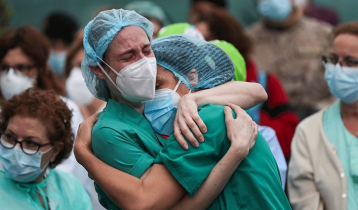 Pfizer COVID-19 vaccine to get FDA authorization for youngsters 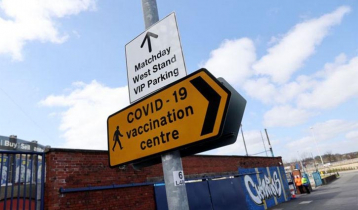