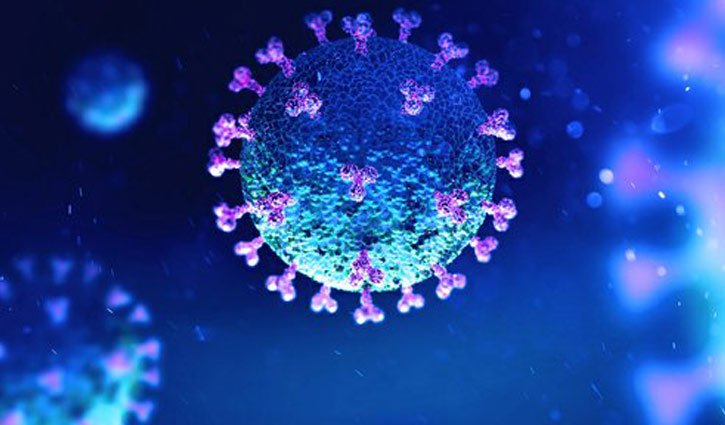 The third wave of Covid-19 was unlikely to be as severe as the second and India was now in the endemic stage of the disease, eminent virologists said.

Dr Gagandeep Kang, a member of the Covid-19 working group and a professor at Christian Medical College, Vellore, told media that she could not really see a large third wave in the next couple of months with the existing variants. But, she said, there could be small waves limited to certain geographies.

“Delhi, in all probability, had four waves. A wave is an increase in cases followed by a decrease in a relatively short period in a defined geography. We are unlikely to see a sharp spike in cases in the third wave as in the case of the second wave because of lower number of susceptible people and no new variants,” she said.

Kang said she was not saying that there would not be a third wave even with the existing variants, but it would be a smaller one in smaller geographies.

Explaining the endemicity, Kang said an endemic was a disease that was consistently present at high or low frequency, which might differ in different geographies. “Given that the virus has been there for more than 18 months with two-third of the population already infected by June/July and the continuing cases, we can reasonably say we have reached the endemic stage” she said.

Kang said a rise in number of cases even in an endemic disease hinged on environment conditions and behaviour changes.

Jacob John, another eminent virologist, echoed Kang. “We are in an endemic phase with steady numbers without many ups and downs for the last 12 weeks or three months — July, August and September. A third wave is very unlikely in 2021. A wave requires a susceptible population of a certain size, which is currently insufficient. The most recent serosurvey confirms that a large proportion of the population is immune,” he told. 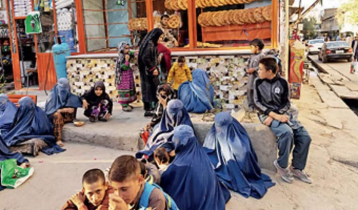 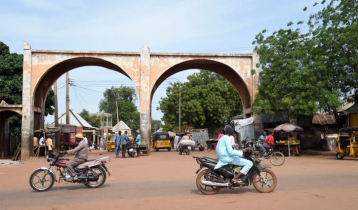 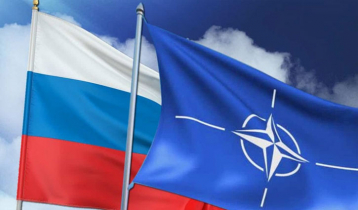 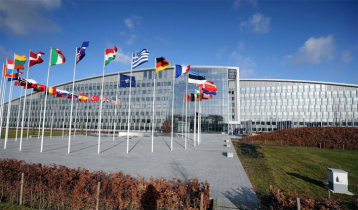 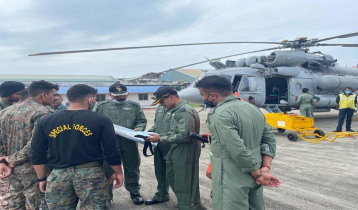 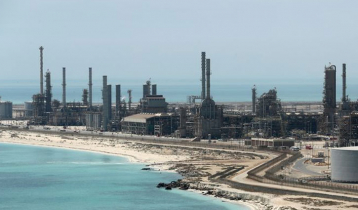