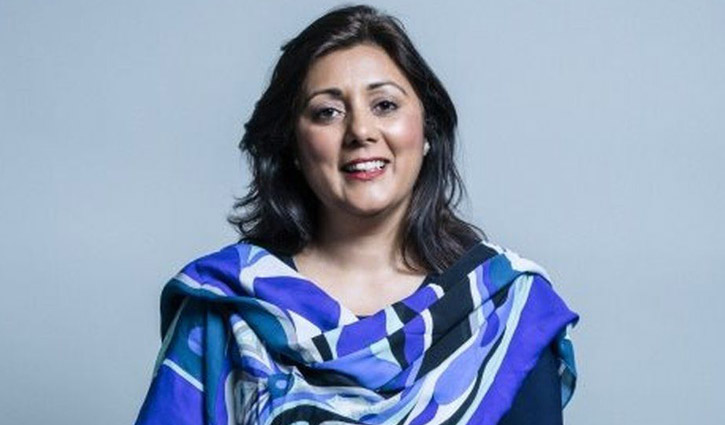 A Muslim MP says her faith was raised by a government whip as a reason why she was sacked as a minister in 2020.

According to the Sunday Times, Tory Nusrat Ghani says when she asked for an explanation it was stated her "Muslimness was raised as an issue".

Conservative Chief Whip Mark Spencer said Ms Ghani was referring to him and added her claims were completely false and he considered them defamatory.

No 10 said the PM had previously met with Ms Ghani to discuss her concerns.

A spokesperson said Boris Johnson "then wrote to her expressing his serious concern and inviting her to begin a formal complaint process. She did not subsequently do so. The Conservative Party does not tolerate prejudice or discrimination of any kind."

Ms Ghani was appointed to a post at the Department for Transport in 2018, becoming the first female Muslim minister to speak in the Commons.

She lost that job in a mini-reshuffle of Mr Johnson's government in February 2020.

Ms Ghani has said when she asked for an explanation a government whip told her "Muslimness was raised as an issue" during discussions about the reshuffle and her status as a "Muslim woman... was making colleagues uncomfortable".

The Wealden MP is quoted as saying she dropped the matter after being told that if she "persisted" in asking about it she "would be ostracised and her career and reputation would be destroyed".

"I raised it several more times through official party channels.... I was extremely careful to follow procedure, and when the procedure ran out of road I had no choice but to get on with my career."

Speaking to the BBC's Sunday Morning, Justice Secretary Dominic Raab said her allegations were "very serious" but there would not be a formal investigation unless Ms Ghani made a formal complaint.

On Saturday night, Mr Spencer, in a series of tweets, identified himself as the person Ms Ghani's claims were made about.

He said the accusations were "completely false and defamatory" and denied ever using the words Ms Ghani had alleged.

Mr Spencer went on to say it was "disappointing" that at the time she had declined to refer the matter for a formal Conservative Party investigation.

He said he had previously provided evidence to the Singh investigation - which examined how the Conservative Party dealt with discrimination complaints._BBC 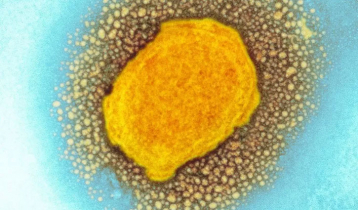 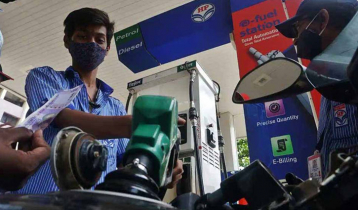 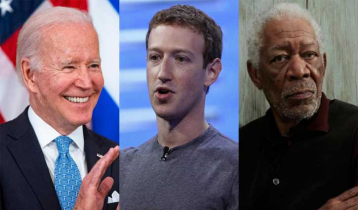 Russia bans entry of 963 US citizens 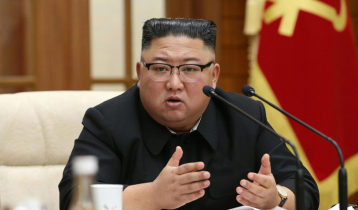 North Korea makes no response to US vaccine offer 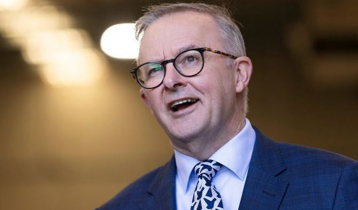 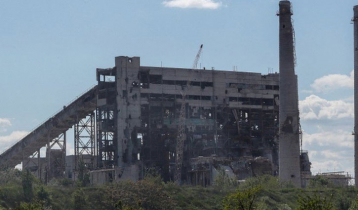 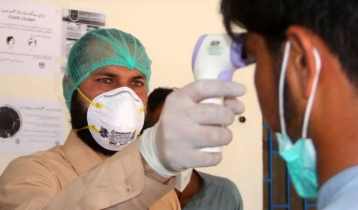