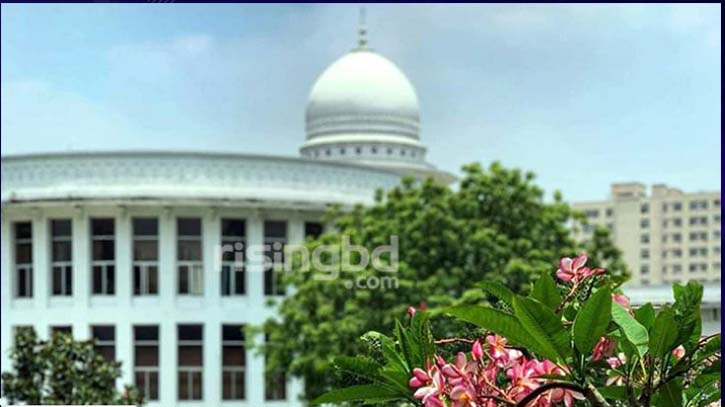 Hailing from Tangail, Jahlam languished in jail for three years in 26 cases instead of real culprit Abu Salek, who was involved in embezzlement of Tk 18 crore from Sonali Bank.

Jahalam was freed from jail on February 4, 2019 after the High Court acquitted him in 26 cases in which charges were levelled against him.  The High Court issued a suo moto order following media reports.

The jute mill worker had been behind in jail since February 2016 in the ACC cases for misappropriating Sonali Bank money. The real accused, Abu Salek, is still absconding.