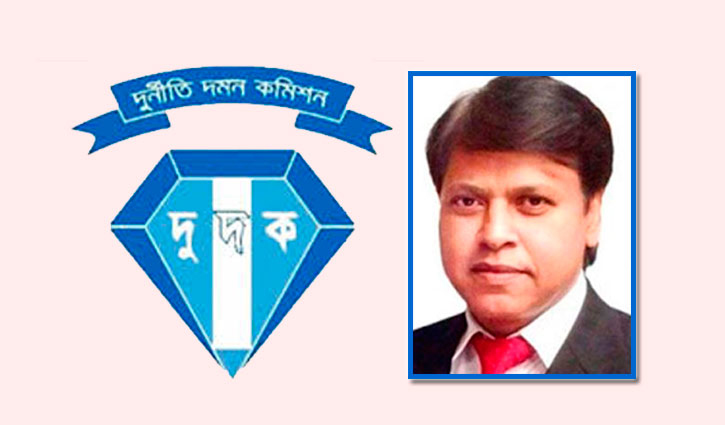 The Anti-Corruption Commission (ACC) has issued notices to Laxmipur-2 lawmaker Kazi Shahid Islam Papul and his three close ones asking for their wealth statements.

ACC issued separate notices to them from its headquarters on Wednesday (November 25).