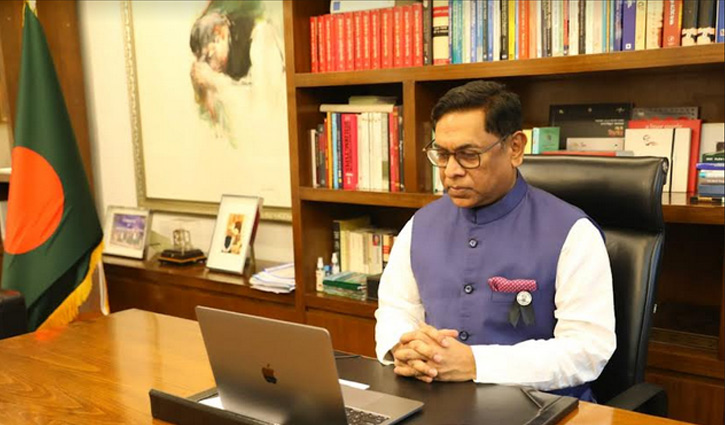 State Minister for Power, Energy and Mineral Resources Nasrul Hamid has said that steps will be taken to keep the prices of fuel and electricity at affordable level.

He on Tuesday (August 16) said this at the discussion on “Bangabandhu’s contribution to develop of the power and energy sector” on the occasion of National Mourning Day and the 47th martyrdom anniversary of Father of Nation Bangabandhu Sheikh Mujibur Rahman.

State Minister said, “Currently, there is unrest all over the world. There was no such unrest even six months ago. The Russia-Ukraine war causes volatility in the oil market around the world. I saw in the newspaper that Ukraine is on standby to restart their abandoned coal power plants. Already 40 percent gas has been shut off in Germany.”