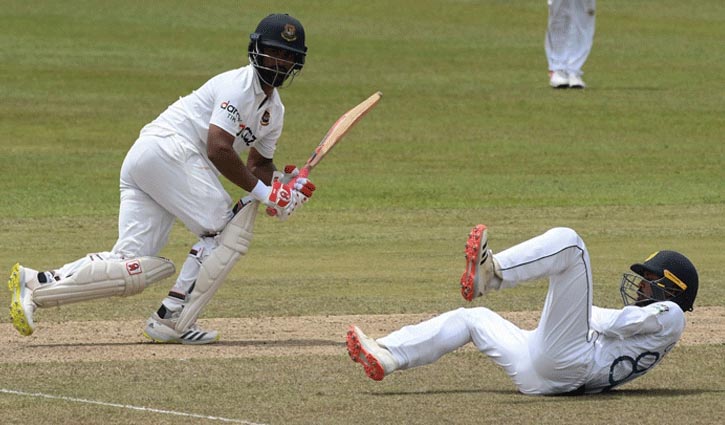 Bangladesh scored 206 runs with loss of three wickets in 59 overs on the third day of their second and final Test against Sri Lanka at the Pallekele International Cricket Stadium in Kandy on Saturday.

Sri Lanka hit back with two wickets late in the first session after Tamim Iqbal got Bangladesh off to a rollicking start. But both Praveen Jayawickrama and Ramesh Mendis took a wicket each in their last overs before lunch. Saif Hassan was caught at gully off Jayawickrama after making 25, before Najmul Hossain Shanto departed for his second consecutive duck, caught at first slip off Mendis.

Earlier Sri Lanka declared their first innings at 493/7. They declared on 493 for seven in 159.2 overs, after batting for 15 minutes on the third morning.

The decision came when Ramesh Mendis was caught in the deep off Taskin Ahmed, to give him his fourth wicket. 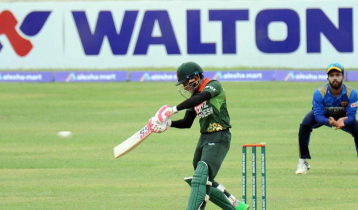 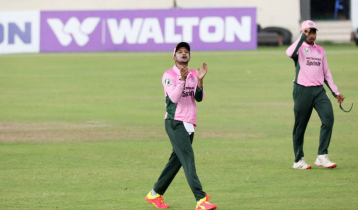 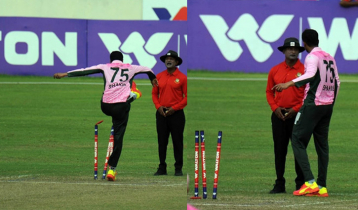 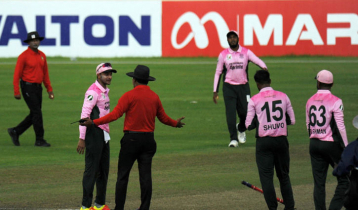 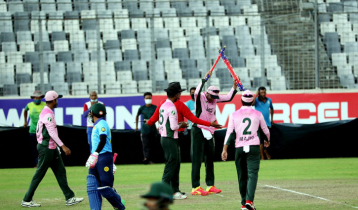 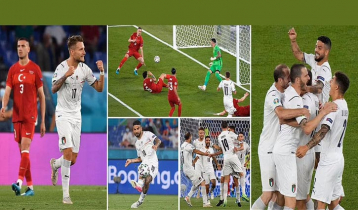 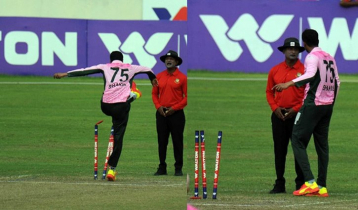