Lionel Messi scored a stunning free kick as Argentina drew with Chile after the Copa America paid a spectacular tribute to Diego Maradona.

Messi curled home from the edge of the area towards the end of the first half of the Group A opener.

But Eduardo Vargas headed in an equaliser after Arturo Vidal's penalty had been saved.

Just before kick-off, Argentina legend Maradona was remembered with a dazzling light and effects display.

It saw a holographic version of the 1986 World Cup winner perform kick ups before clips of his goals were projected on to the pitch.

Maradona, one of the greatest ever footballers, died in November last year at the age of 60.

After the game got under way, Argentina took the lead 12 minutes before half-time when Messi picked himself up after being fouled just outside the area to bend in a free-kick.

It was the Barcelona forward's 73rd international goal.

However, Chile levelled in the second half when Vidal was judged to have been fouled inside the box after a VAR review.
Vidal's spot-kick was pushed on to the crossbar but Vargas reacted quickly to head in. 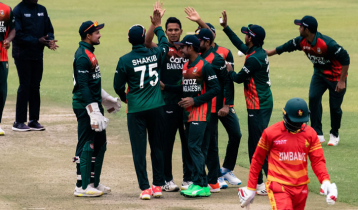 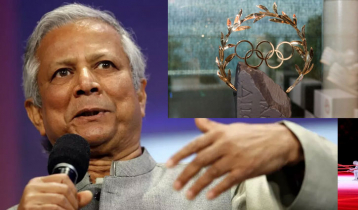 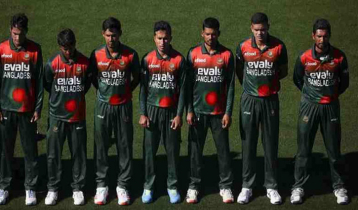 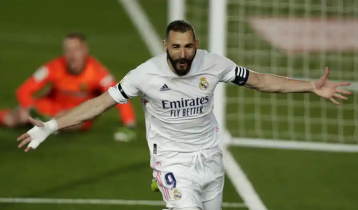 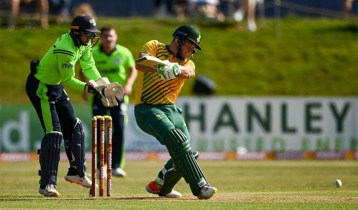