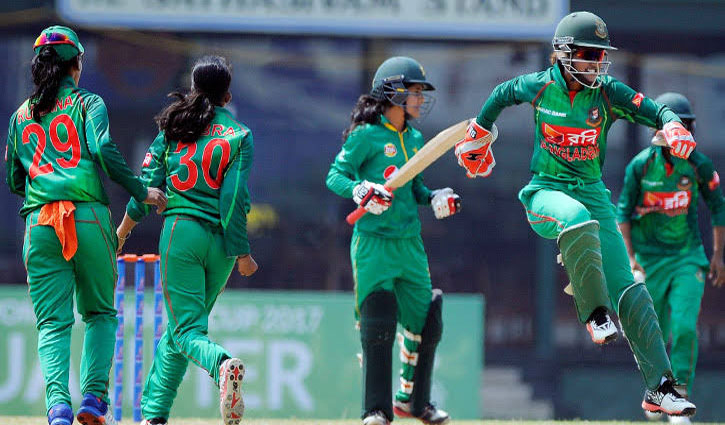 Bangladesh women won the toss and elected to field first. Pakistan women managed to score 201 runs with loss of seven wickets in 50 overs. In reply to Pakistan's 201/7 Bangladesh Women's team chased down the target losing seven wickets with 2 balls to spare.

In reply, Bangladesh Women's team lost opener Murshida Khatun when Bangladesh's score was only 10. From here, Sharmin Akhter (31 off 67) and Fargana Hoque (45 off 90) added 70 runs for the third wickets stand before the former was dismissed by Nida Dar.

A 61-run sixth-wicket stand between Rumana Hoque and Ritu Moni drifted Bangladesh closer to victory, but when Ritu departed from a 37-ball 33, two quick wickets fell in succession as the Women in Green seemed to be on the driving seat with Tigresses at 160 for seven after 45.3 overs of play. However, courtesy of a Salma Khatun's quick-fire 13-ball 18 and her 42–run partnership from 25 balls alongside Rumana, who remained unbeaten on a 44-ball 50, ensured Bangladesh's victory eventually.

Despite playing in four T20 world cups, Bangladesh girls never played an ODI world cup. To this end, the girls in red-green started their campaign with victory over Pakistan. 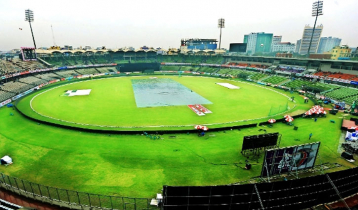 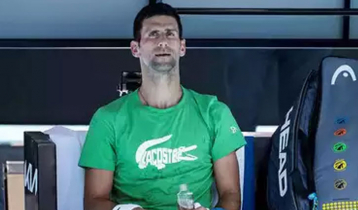 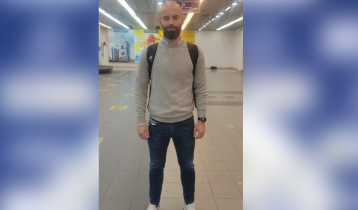 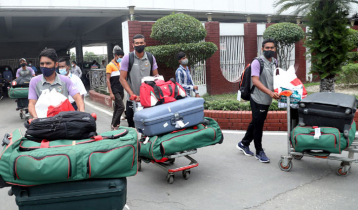 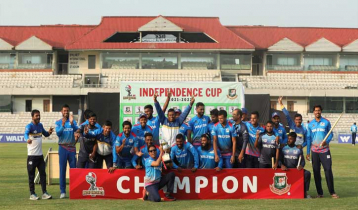 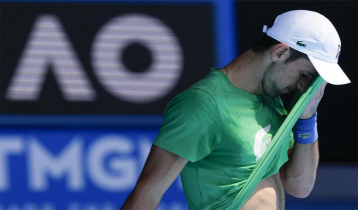