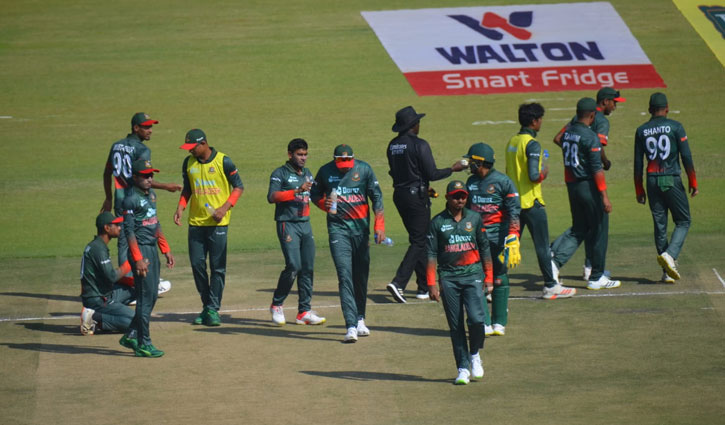 Bangladesh will face the third and final ODI against Zimbabwe today (Wednesday) at Harare Sports Club.

Bangladesh are determined to come up with their best performance in a bid to avoid whitewash.

The match which starts at 1.15 PM (Bangladesh Time) will be aired live on T Sports Channel.

Bangladesh lost the first two ODIs of the series by the identical five wickets margin and it raised a prospect of being swept by Zimbabwe after 2001.

The Tigers earlier lost the three-match T20 series by 2-1, which was also their first ever series defeat at the hands of Zimbabwe in this format.

Bangladesh were whitewashed at the hands of Zimbabwe twice in the history in ODI format, and both in 2001 during the first two meetings of the two sides.

Bangladesh and Zimbabwe played 18 bilateral ODI series before the ongoing three-match series, amongst which, the Tigers won 12 and lost 6. However Zimbabwe increased the number of winning series to 7 after, clinching the current series. 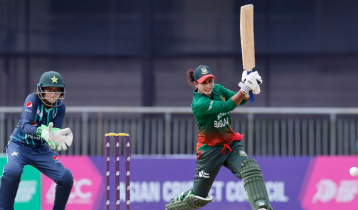 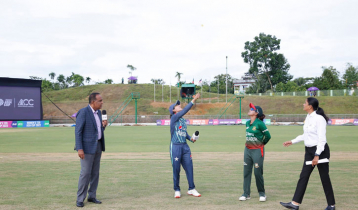 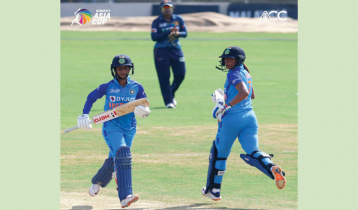 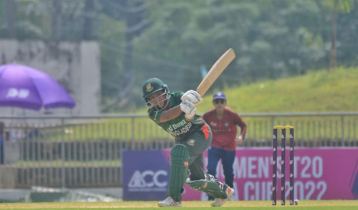 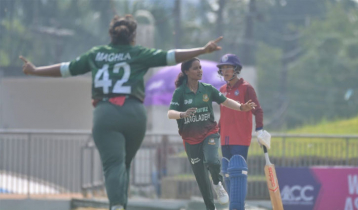