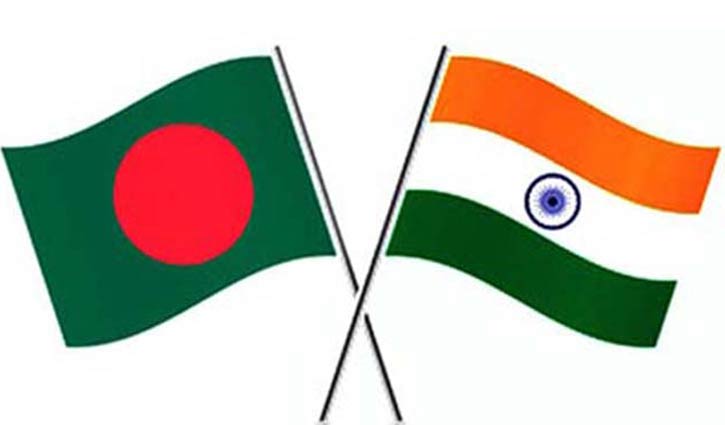 Diplomatic Correspondent: Bangladesh and India will hold the next round of foreign minister-level bilateral talks in the first week of February, aiming to take the relations between the two countries to newer heights.

The foreign ministry have already started taking preparation for this important meeting.

Foreign Minister Dr AK Abdul Momen is expected to join the meeting, according to the ministry sources.

The meeting – 5th Joint Consultative Commission (JCC) – will be held in New Delhi paving the way for new Foreign Minister Dr AK Abdul Momen to make his maiden foreign tour to India after formation of the new government .

A preparatory inter-ministerial meeting was held at the Ministry of Foreign Affairs on Wednesday to finalise the agenda of the 5th JCC.

Foreign Secretary M Shahidul Haque presided over the meeting where the representatives of relevant ministries, divisions and agencies attended.

The 5th JCC meeting, if the date is set, will review the progress made in areas such as trade and investment, security, connectivity, border management, power, energy, shipping, people-to-people exchanges, said a diplomatic source.

The two countries will also discuss the common challenges and find ways on how the two friendly countries along with other like-minded nations can continue fighting the scourge of terrorism, extremism and radicalisation, the source indicates.

Rohingya issue might come up for discussions as well during the meeting.