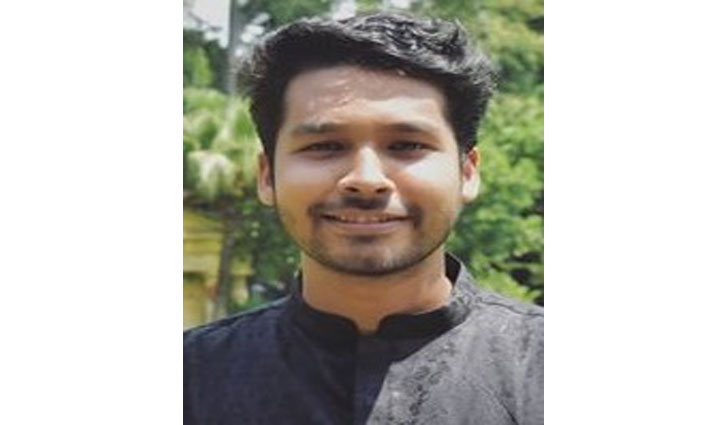 Right from the beginning of their relationship with the Indian subcontinent, the British people, who had come as traders and become the rulers and administrators, influenced the economic and political systems here.

There we are able to find many changes in the administration, economy, politics which genuinely helped those newly independent countries after 1947 in organizing themselves as well-bodied states from all concerned perspectives.

The British changed the Subah system of the Mughal period as the system depended too much on Nawab’s personal skill and strategy as he was the center of all departments.

The system ran according to Nawab’s will. As a consequence, every employee wanted to get close to the Nawab to satisfy their personal interests. The governance system was always autocratic both before and during British rule, but the Mughal autocracy was personal and British autocracy was impersonal. The King decided the rights and wrongs for the people.

But in time of British rule, the subcontinent was run by appointed personal and he was responsible for his work.

British government operated under strict rules and regulations. So that no one could do anything by going beyond that boundary. The British established bureaucracy in the subcontinent. British also introduced the Indian Civil Service system.

They appointed some native people in higher positions, although it was not effective. They also managed to train government employees to bring some proficiency and persistence in the administration.

At the beginning of British rule, they followed non-interference policy in religious and social matters. But they became involved when they saw overwhelming prejudices and bad practices in the society in the name of religion and societal traditions.

There were many prejudices in society. Such, killing children in the name of religion, abandonment of children in Ganga, satidah tradition, thugi custom, idolatries, and many others.

British rulers introduced English in the Indian subcontinent. There was a direct impact of government reform policy and education policy on Bengali nous. There was a change in the subject of literature.

After the establishment of Fort William College, there started a new era of Bengali literature. There was also developed in the grammar of the Bangla language. British rule also gave the chance to rich Indians for availing themselves opportunities of for higher studies in the West. Few Indians, with means, used the excellent chance to study in Britain including Mahatma Gandhi.

The British rule established a currency system in the Indian subcontinent. Before the British rule, people were involved in an exchange system for meeting their needs. But the British introduced one type of currency and determined a fixed value for the currency.

They managed to give wages to government employees by money instead of land. They forced farmers and landlords to give revenue by money. Before the British rule, capitalism was developed only around the cities and it was controlled by non-Bengali.

The economy of villages was socialistic. The British eradicated the vassal economy and established Capitalism everywhere. British established a market of land by declaring land as the private property of landlords. They eradicated many unnecessary taxes and created a suitable environment for trade. They took the policy to protect traders from the robbers.

Many job opportunities were also created during the time. There were many options for joining the military such as daily laborers, drivers, servants.

Later when the Indian Civil Service was introduced, it opened up opportunities for many people with a handsome wage. Since the Indian subcontinent was part of the British economy, it provided a safety net from the invasion of traditional enemies.

Before the British rule, birth status was prioritized more than the ability of individuals. But after the British rule, this was started to change. The British wanted to create a ruling class that would support them to continue their colonial rule.

They wanted to create pillars for their rule in the Indian subcontinent. They created a landlord class who became the owner of the land. The British patronized the landlord class by giving them many additional facilities and titles.

But there was a rise of the middle class from the landlords. The middle class played an important role in the eradication of the British from the Indian subcontinent. With the educational development, the people became more aware of their rights which were suppressed by the British colonial rule.

These people together created many political parties and organizations for the grievance of power. They led movements against the British. And finally, the British rule came to an end in 1947.

We also cannot deny that the British rule brought some important changes which benefited the subcontinent after 1947. While most of these developments and changes were for their selfish interests to maintain the colonial rule, these developments did help in making life easier to some extent for the people here.