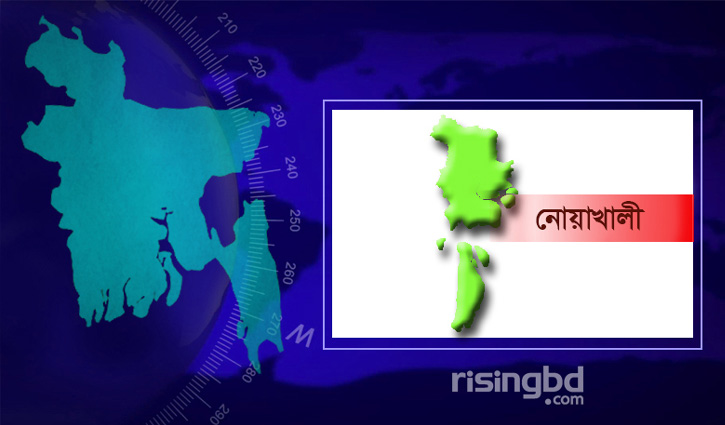 A housewife was allegedly gang-raped while her husband was tied up. Not only rape, at this time, the rapists also released a video of random beating of the victim on Facebook.

The incident took place on September 2 in Begumganj of Noakhali. Begumganj Police Station Officer-in-Charge (OC) Harun-Ur-Rashid confirmed that one person was held for his alleged involvement in the incident on Sunday (October 4).

According to locals, though the housewife was gang-raped, her family could not dare to open up mouth from fear. So even after 32 days of the incident, they could not file any complaint with the police station or court.

Quoting locals, the OC said the rapists left a video clip of torturing the housewife on Facebook on Sunday (October 4). When the video went viral, local Delwar, Badal and Kalam sieged the family of the victim.

He further said, being informed, Abdur Rahim one of the alleged rapists of East Eklashpur was held around 4:00pm.

OC Harun said, “Police are currently at the scene. The victim’s house was found locked. The housewife was not found in her house. If she is found, it will be known whether it is gang-rape or torture.

Alamgir Hossain, Superintendent of Police (SP) in Noakhali, said five units of police were working in field to rescue the family members of the victim. Drives are being conducted to hold the accused.