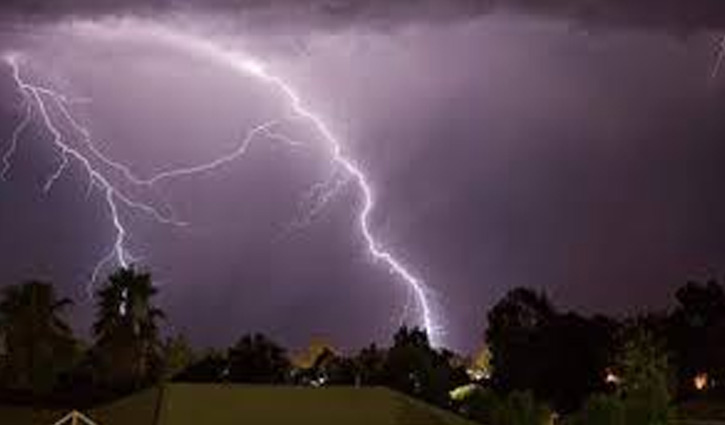 At least four people were killed by lightning strike at Chakkapashia village under Katakhali Thana of Rajshahi on Monday (June 7).

Rajshahi Metropolitan Police (RMP) additional deputy commissioner Golam Ruhul Kuddus said lightning struck the victims while they were harvesting mangoes in the village, leaving them dead on the spot.

The bodies were kept in Rajshahi Medical College Hospital. An unnatural death (UD) case has been filed in this regard, he added. 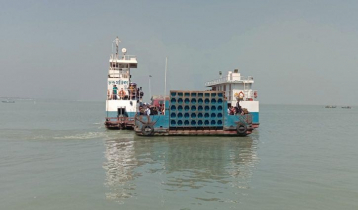 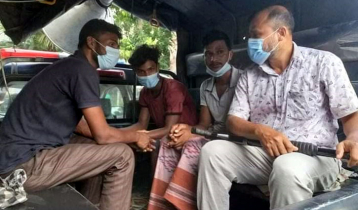 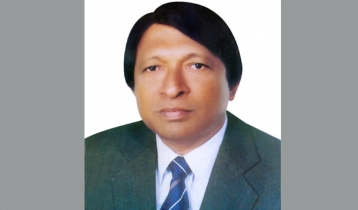 They were returning home hiding in fish drums on truck 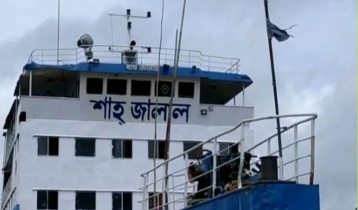 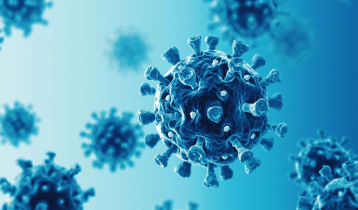 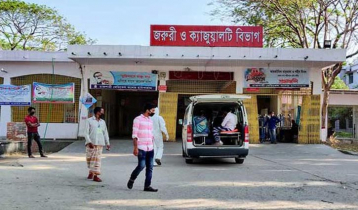