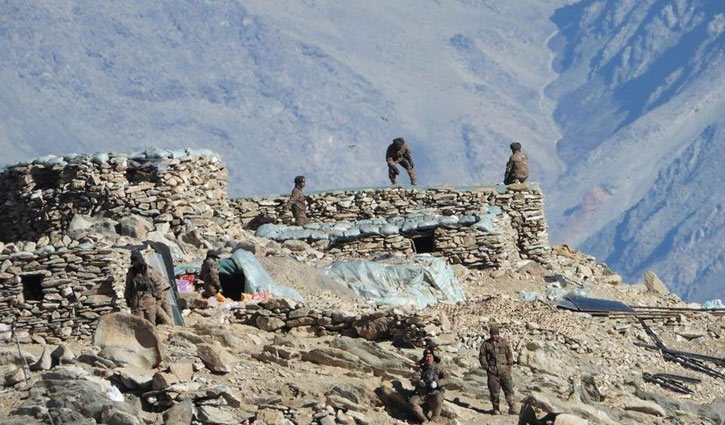 China acknowledged eight months later that five soldiers had been killed in the Galwan Valley the clash occurred with Indian army on Ladakh border.

The People’s Liberation Army (PLA) of China had locked into a clash with Indian troops in Galwan Valley in June last year. Though some 20 Indian soldiers were killed in the incident, but China denied any military casualties.

Citing a report in the Chinese military’s PLA Daily, the country’s state daily, the Global Times said, “Four army member and one frontier officer deployed on Karakoram mountain were killed. Among them is Qi Fabao, the regimental commander from the PLA Xinjiang Military Command. The other members of the army are Chen Hongjun, Chen Xiangrong, Xiao Siyuan and Wang Zhuoran. Of them, Chen Hongjun has been awarded special posthumous honors for his contribution to border security. The rest were also posthumously honored as first class soldiers.