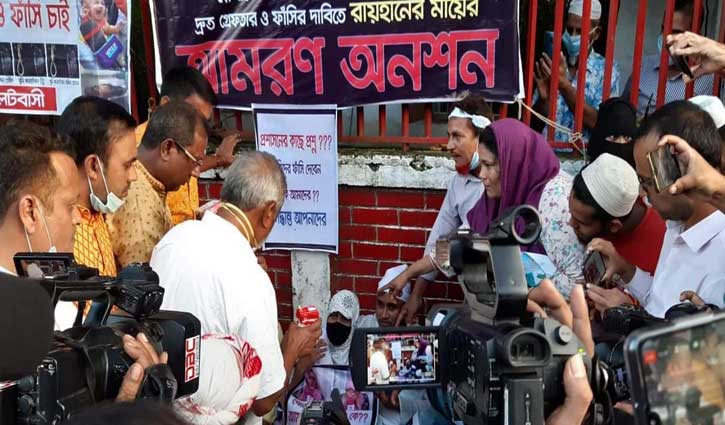 The mayor went to Sylhet’s Bandar Bazar police outpost at 4:45pm and served fruit juice to the mother to bring the hunger strike to an end.

Meanwhile, Mayor Ariful Haque Chowdhury announced that he will stay beside the family of slain Raihan.

Earlier, Raihan's mother along with other family members started the hunger strike at around 11:00am Sunday in front of the Bandar Bazar police outpost. 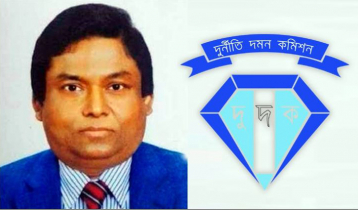 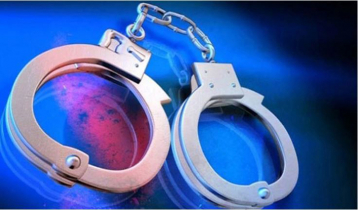 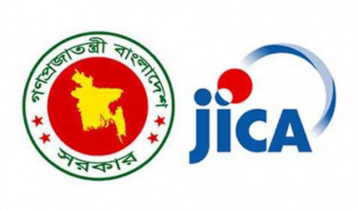 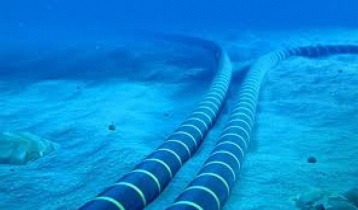 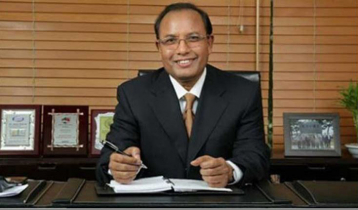 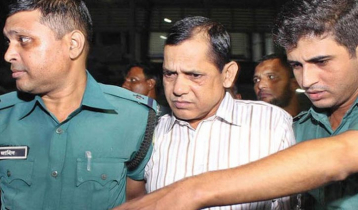