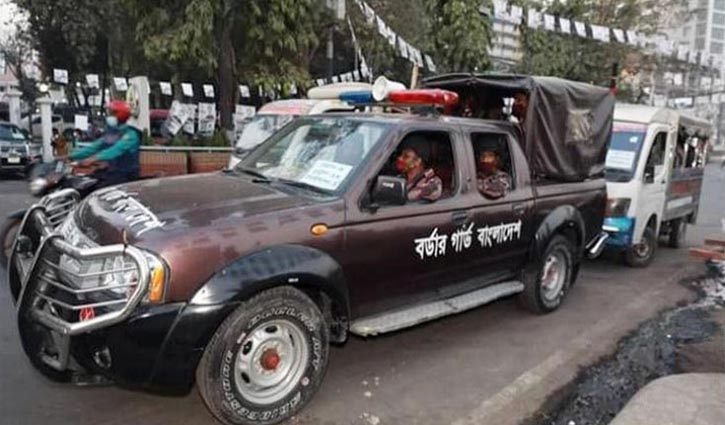 The much-awaited elections to Chattogram City Corporation (CCC) will be held tomorrow (Wednesday). Election campaign ended at midnight on Monday.

The Election Commission (EC) has completed all preparations for holding a free and fair election in a congenial atmosphere.
The voting will begin at 8.00am.

Chattogram Additional District Magistrate Sumoni Akhter said 25 platoons of BGB along with police and RAB men have been deployed. BGB members are performing their duties under the direction of the executive magistrates of the district administration. Out of 25 platoons, 22 platoons will be on duty in city corporation area; and there will be three platoons as striking force. Each platoon has 16 BGB members. BGB members will remain in the field till January 28, said Magistrate Sumoni Akhter.

Chattogram Metropolitan Police Commissioner Saleh Mohammad Tanvir said 9,000 members of the metropolitan police have been deployed for maintaining law and order. At the same time, members of Swat, RAB and Counter Terrorism Unit will be on duty in the field.
Contacted, Senior Election Officer Ataur Rahman said, "I hope the CCC elections will be held amid festivity and much enthusiasm. There is no suspicion of any untoward incident during the polling."

He also said election materials including EVMs have already been sent to all centres.

The Election Commission has already appointed 20 judicial magistrates and 14 executive magistrates to conduct the election in a free and fair atmosphere. 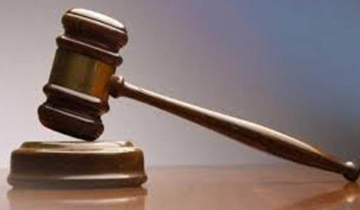 8 get life term in murder case 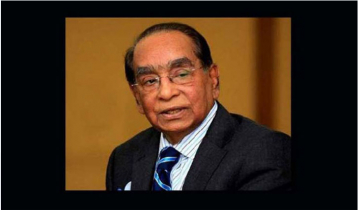 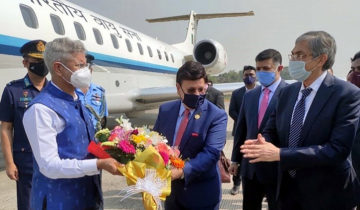 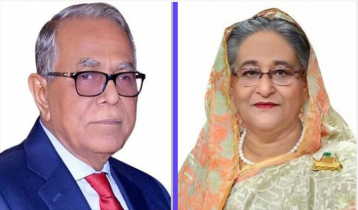 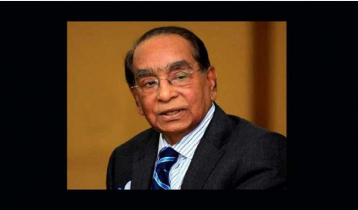 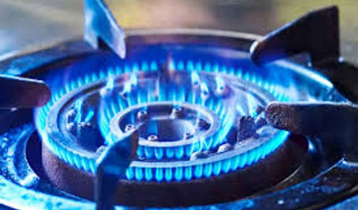 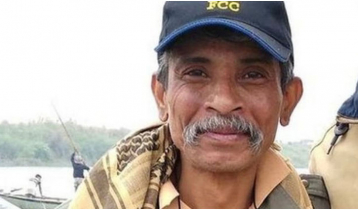 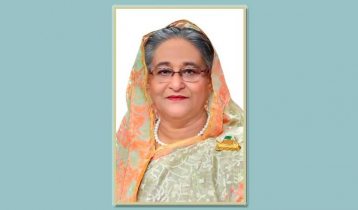