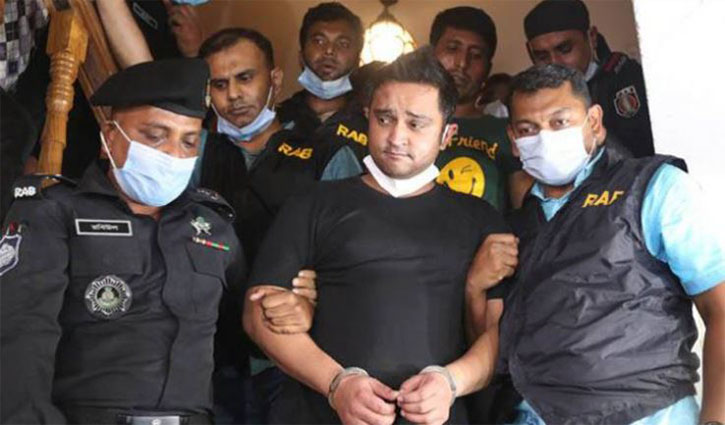 Earlier, the court accepted the probe report clearing Erfan as police did not find any evidence to prove the charges against him in this regard.

Dhaka Metropolitan Magistrate Shahinur Rahman passed the order on Monday after a short hearing on the probe report.

Chawkbazar police submitted the probe reports on arms and drug cases to the Chief Metropolitan Magistrate's Court of Dhaka on January 5.

In their final report, Chawkbazar police said they did not find evidence to prove the charges against Erfan in two cases filed under the narcotics control and arms acts. The IO also appealed to the court to discharge Erfan from the cases.

Erfan was arrested after a case was filed against him on charge of ‘attacking’ Lt Wasif Ahmed Khan of Bangladesh Navy in the Dhaka's Dhanmondi area on October 25 last year.

RAB conducted a drive at Haji Salim's house on Debidas Lane in Old Dhaka the next day.