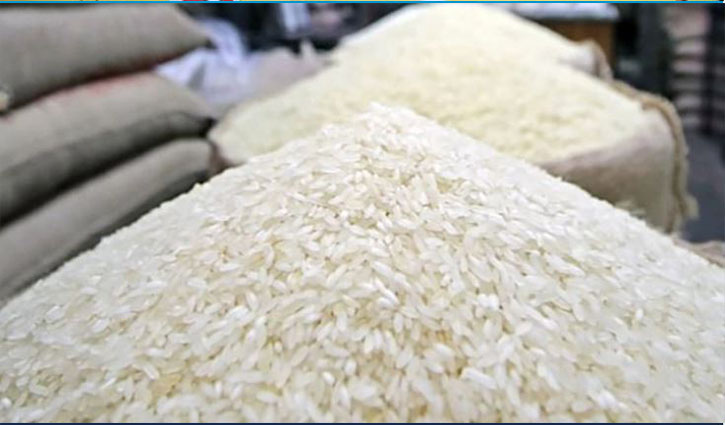 The government has allowed 57 more individuals and organizations to import 1,80,000 tonnes of rice to control the rice market.

A letter of permission was sent to the Commerce Secretary from the Food Ministry on Tuesday (March 2), sources said.

According to the letter, importers have to import rice on some conditions. They have to import boiled rice but not basmati with a maximum of 5 per cent broken grains.

The ministry has also revoked the rice import permits of those who failed to open LC by February 15.

The Ministry of Food has extended the deadline till March 15 for marketing of rice for them who have opened LC but could not be able to market rice.

The Ministry of Food allowed 320 companies for opening LC to import rice by February 15. However, those who could not open LC by February 15, their permissions have been canceled.