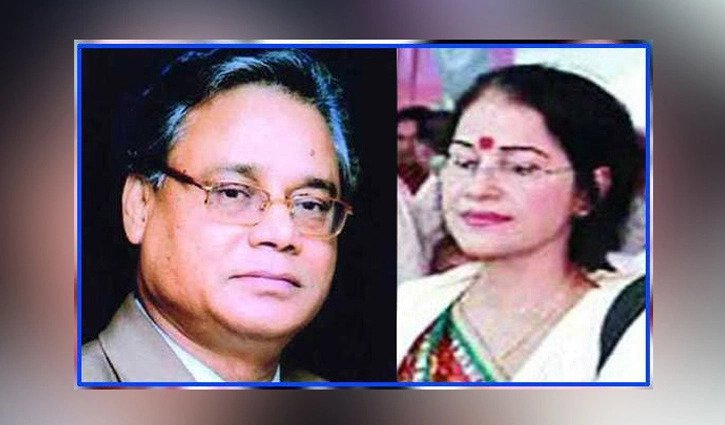 A special court of Dhaka has framed charges against Abdul Mannan Khan, former State Minister for Public Works of Awami League government, and his wife Hasina Sultana in two separate cases filed against them for illegally amassing wealth. With this, trial began formally against the accused.

The court also fixed October 18 for hearing in the case. 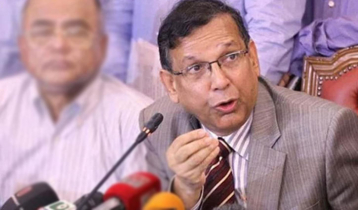 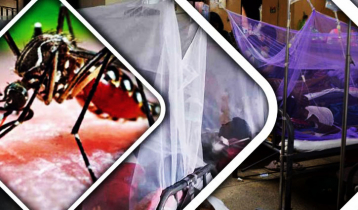 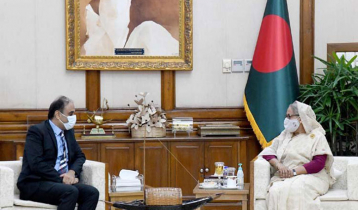 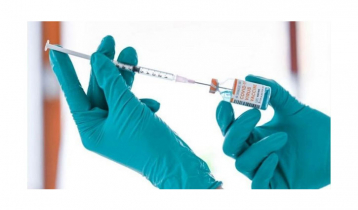 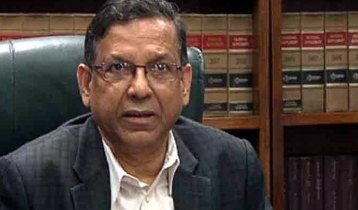 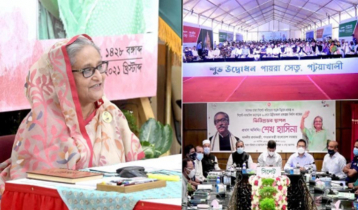