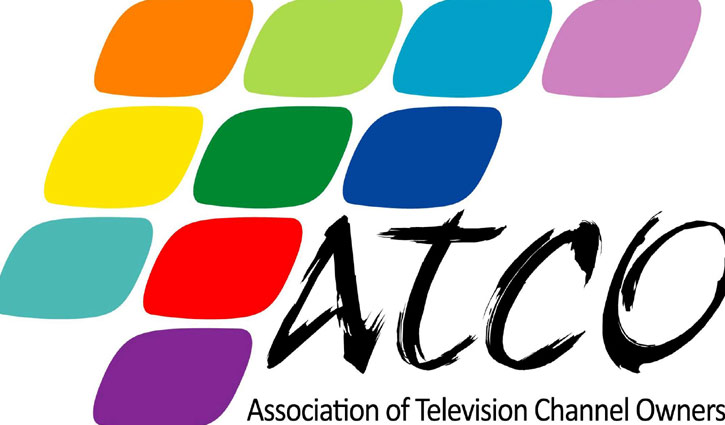 ATCO (Association of Television Channel Owners) expressed solidarity with the decision of the government regarding foreign channels shutting down in the country.

Anjan Chowdhury, president of ATCO, and Mozammel Babu, vice-president of the organization jointly made the announcement on Saturday evening (October 2).

In a virtual press conference, Mozammel Babu, Editor-in-Chief of Ekattor Television said that all foreign channels have been shut down since October 1 due to the deadline set by the government.

“In the case of channel broadcasting in other countries, there are certain rules and regulations for broadcasting ad-free programs around the world. Unfortunately, the rules were not followed here. That’s why the government was bound to take legal action,” he added.

Mozammel Babu also said, we welcomed the initiatives of the government. There is no problem if any channel broadcasts their programs without advertisements (clean feed).