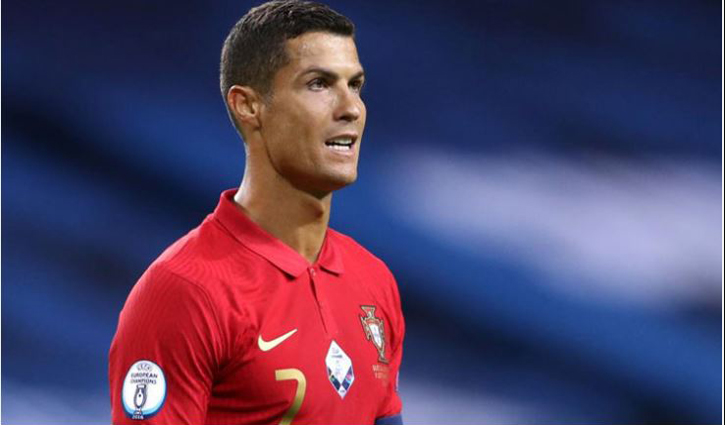 Portugal and Juventus forward Cristiano Ronaldo has tested positive for coronavirus or Covid-19, the Portuguese Football Federation (FPF) has announced on Tuesday (October 13).

The 35-year-old is "doing well, without symptoms, and in isolation", the FPF said in a statement.

The remainder of Fernando Santos' Portugal squad have tested negative for Covid-19 and are available for selection.

Portugal played out a 0-0 draw with France in Paris on Sunday and are top of the group, level on points with the world champions.

The Portugal captain became the first European to score 100 international goals in men's football when his side beat Sweden in the reverse Nations League fixture in September.

As a result of his period of quarantine, Ronaldo is also set to miss Juventus' Serie A fixture at Crotone on 17 October and his side's opening Champions League group game against Dynamo Kiev on 20 October.

The Italian champions then face Verona on 25 October.

On Monday, Ronaldo posted a selfie with the Portugal squad on social media on Monday night with the caption "United on and off the field!"_BBC 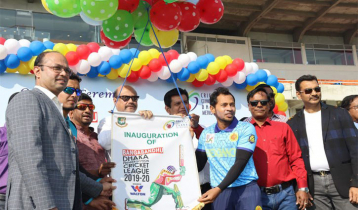 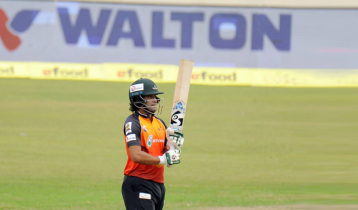 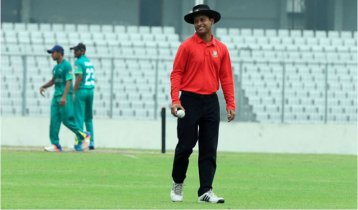 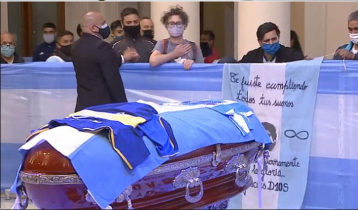 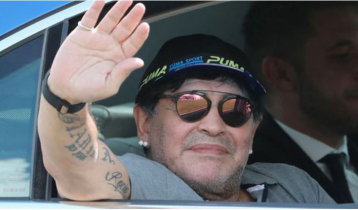 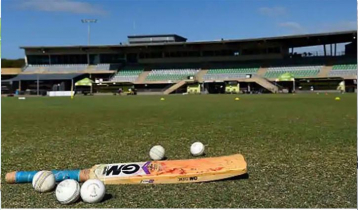 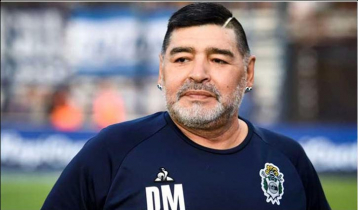 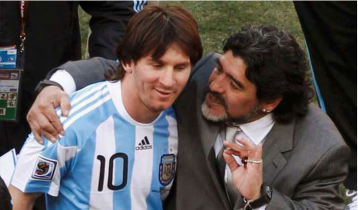 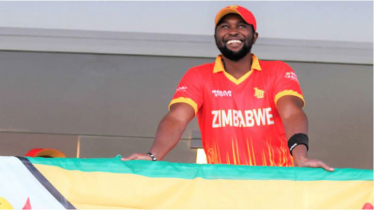 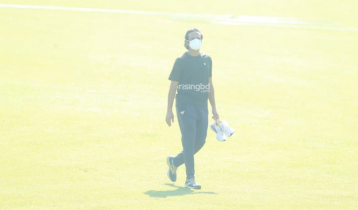 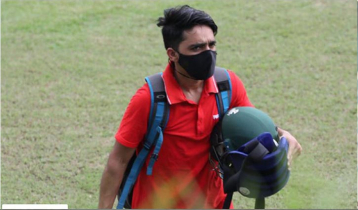 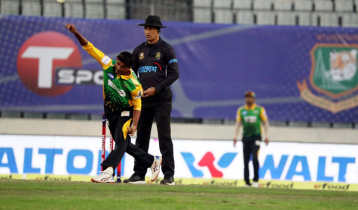